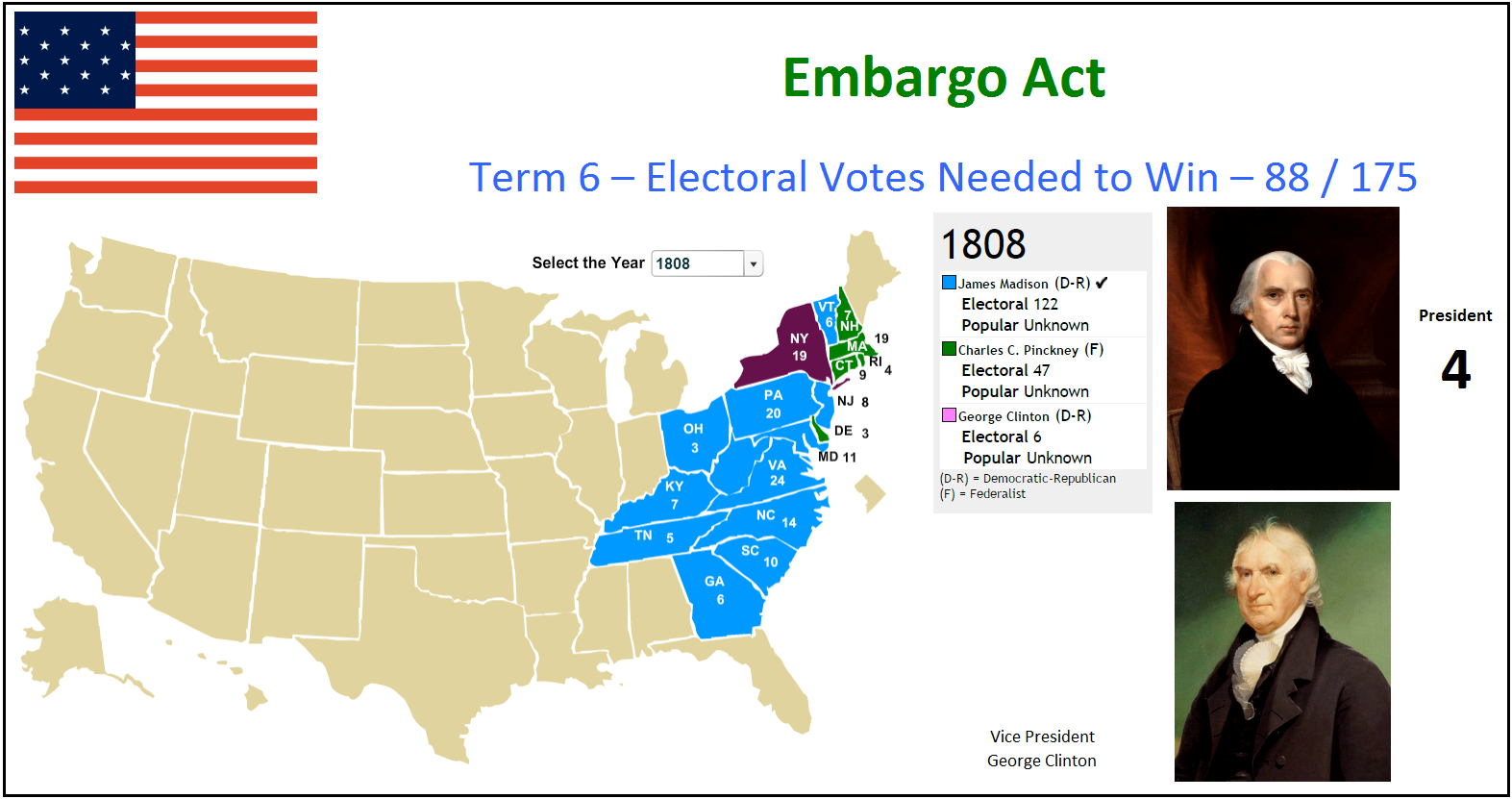 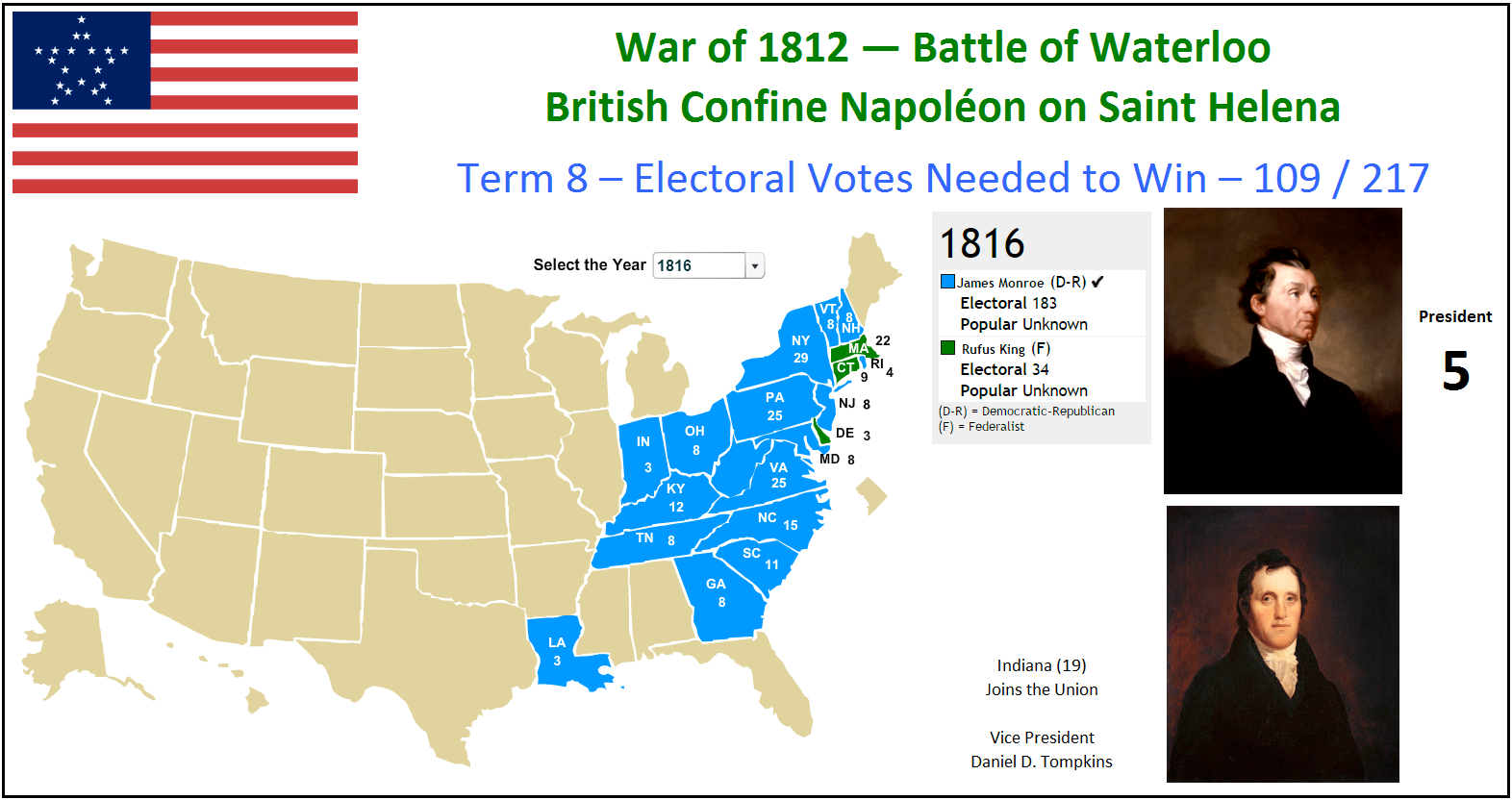 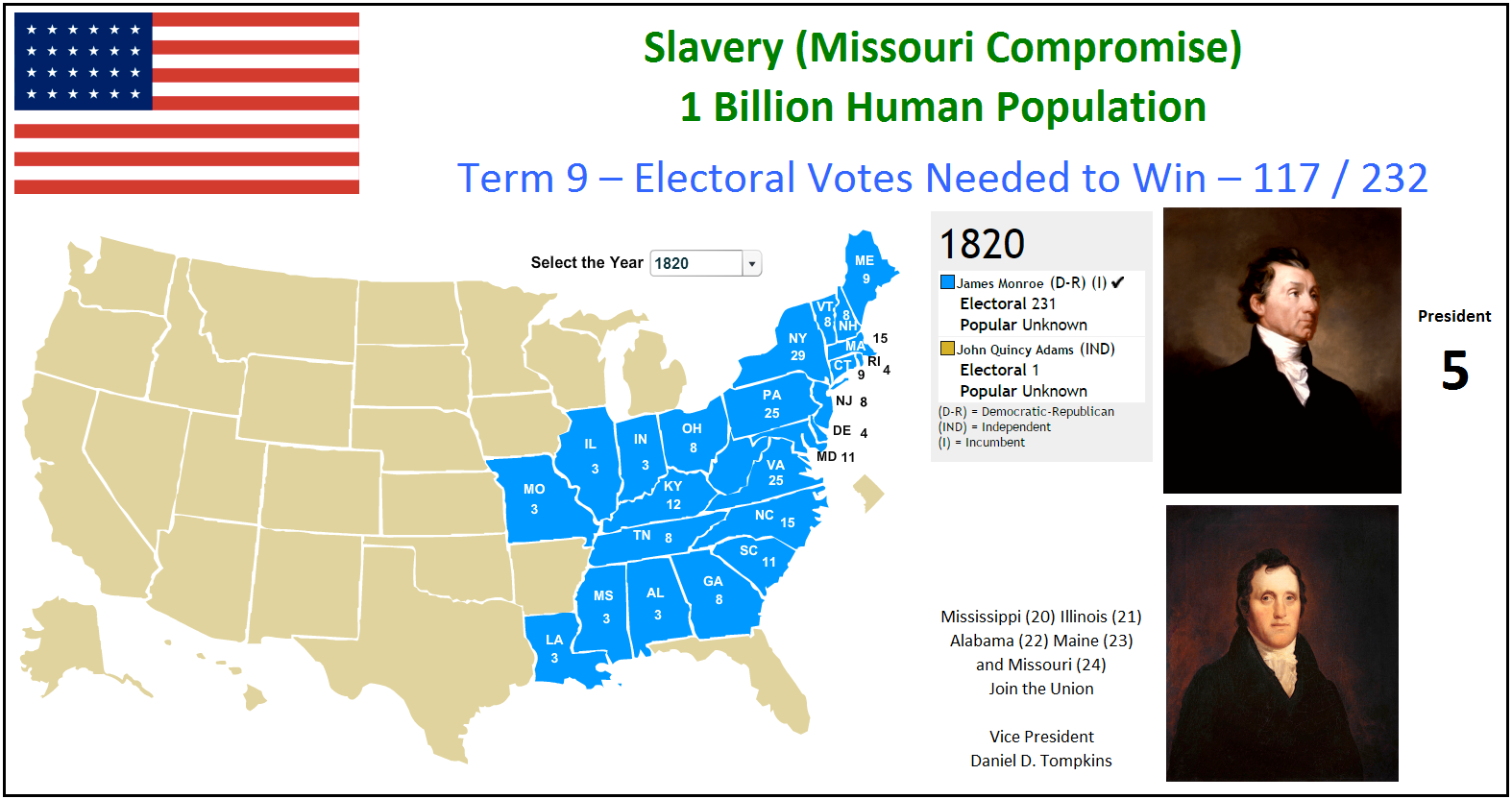 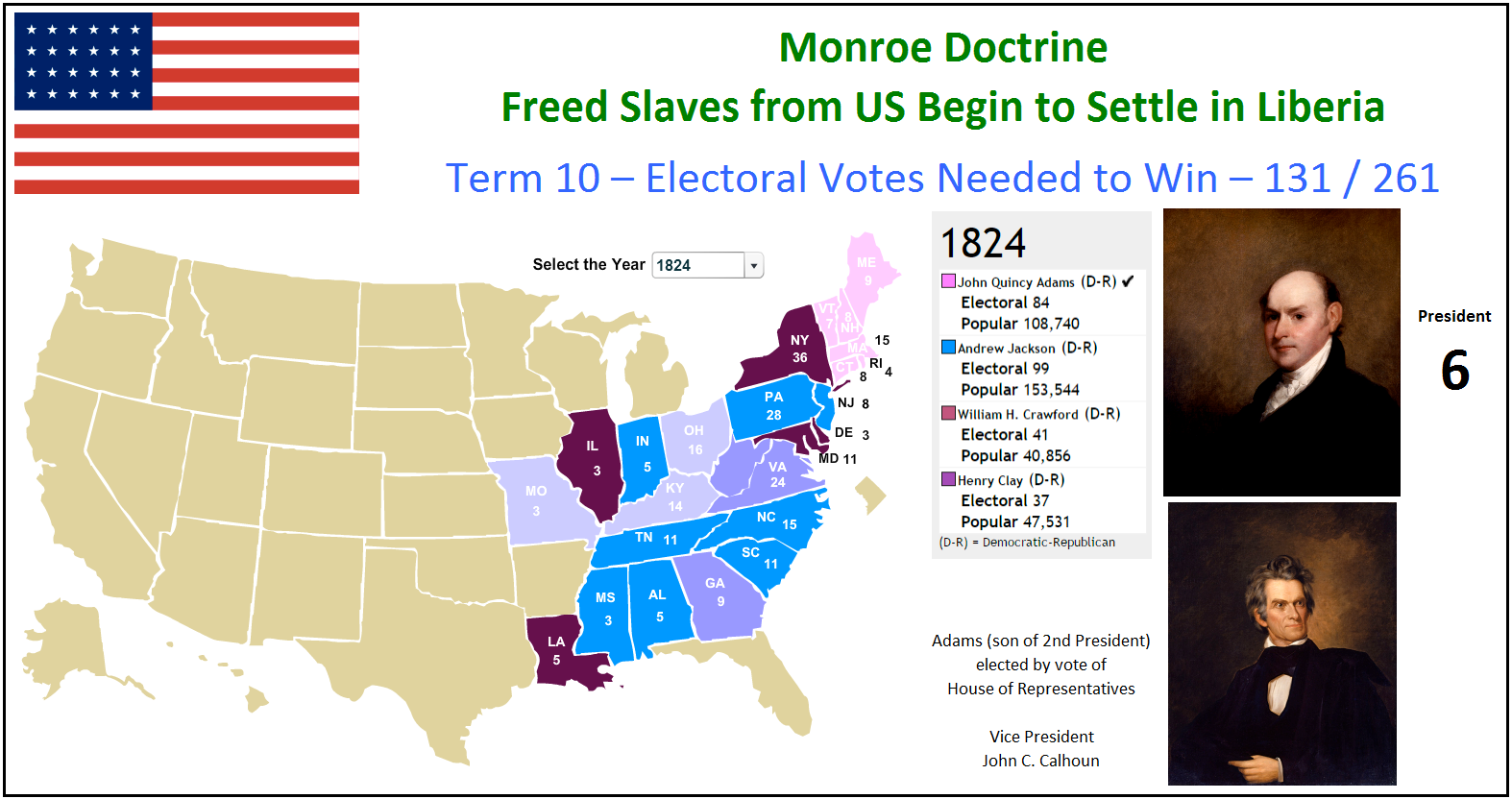 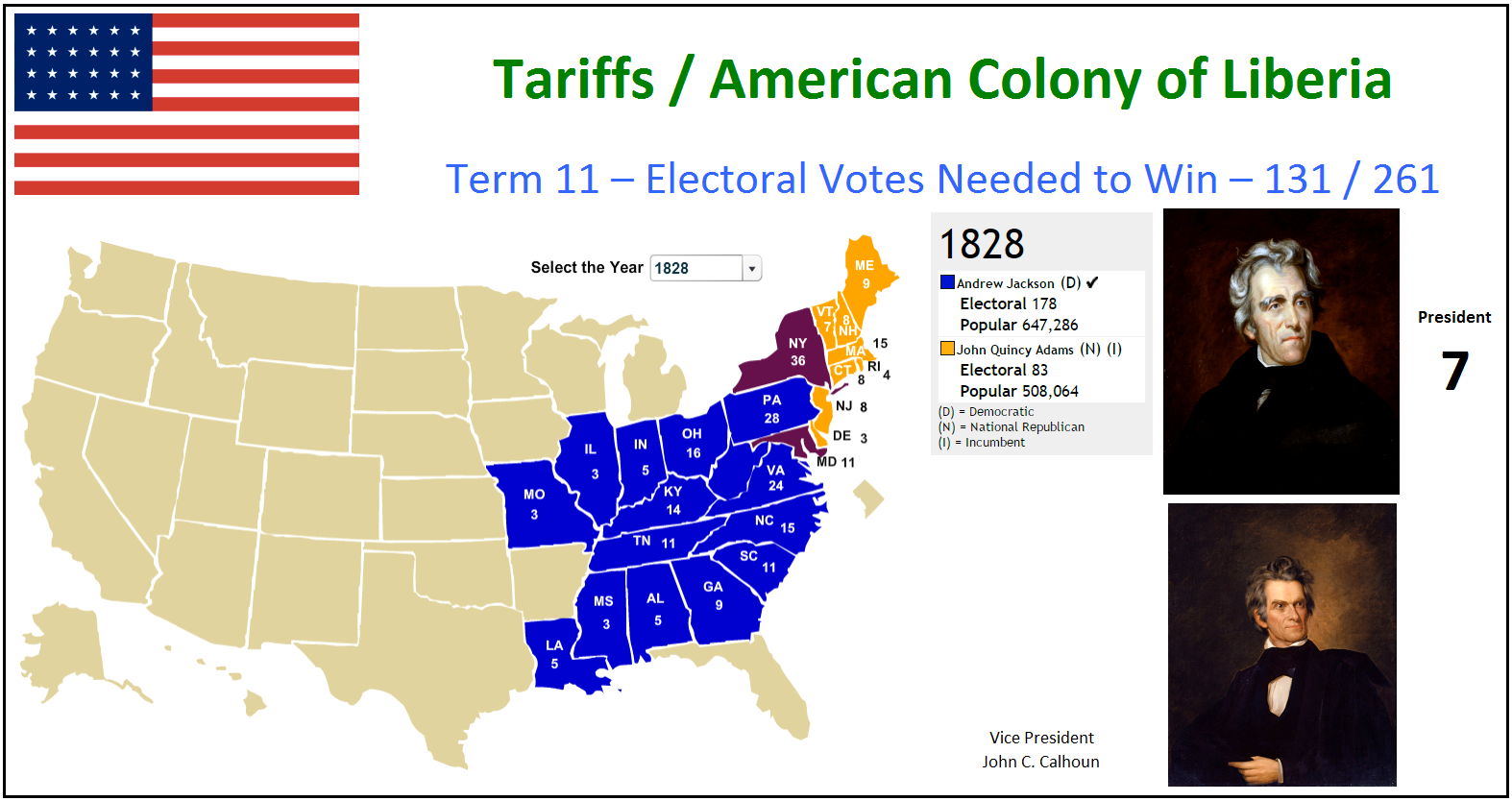 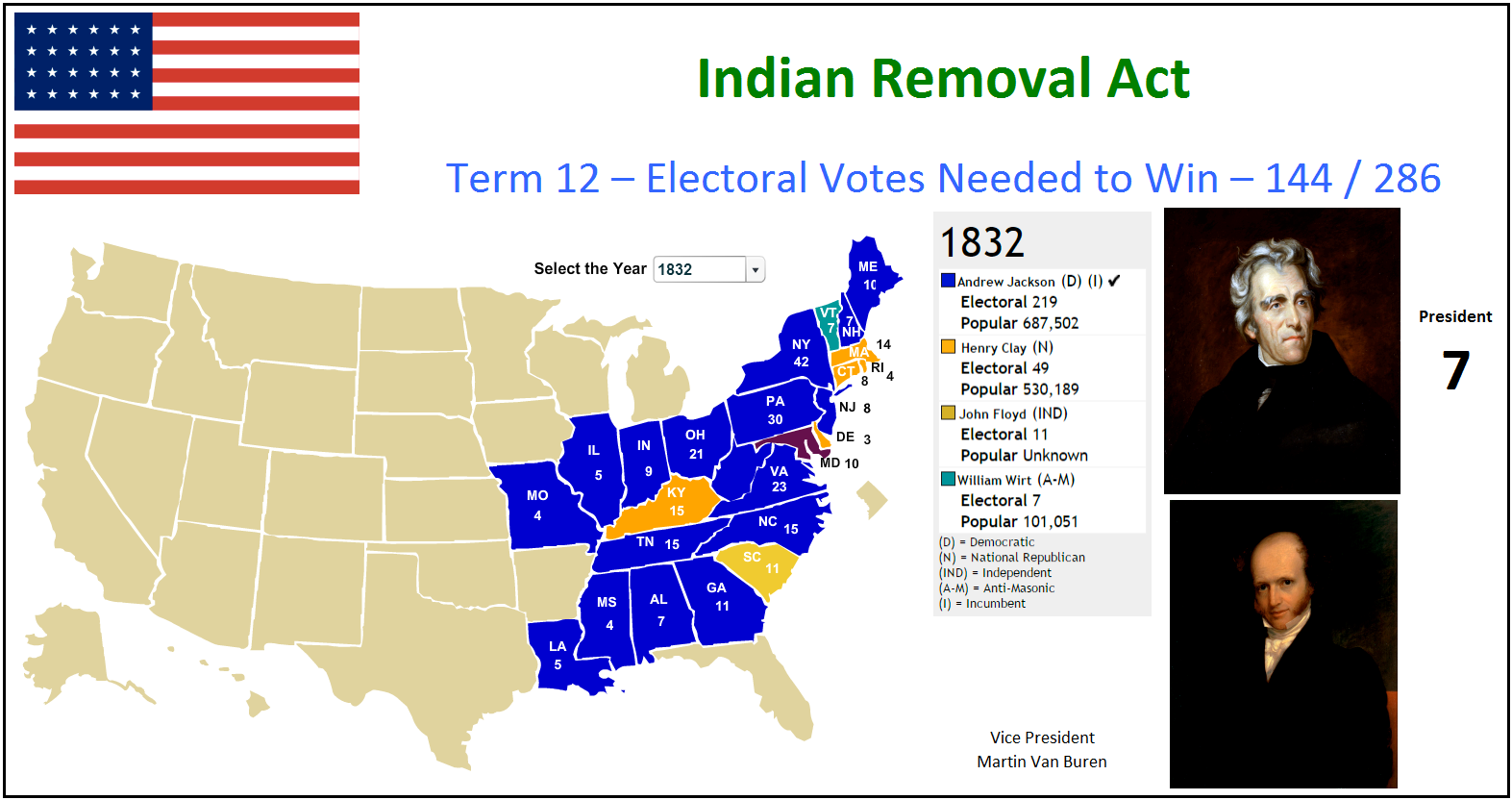 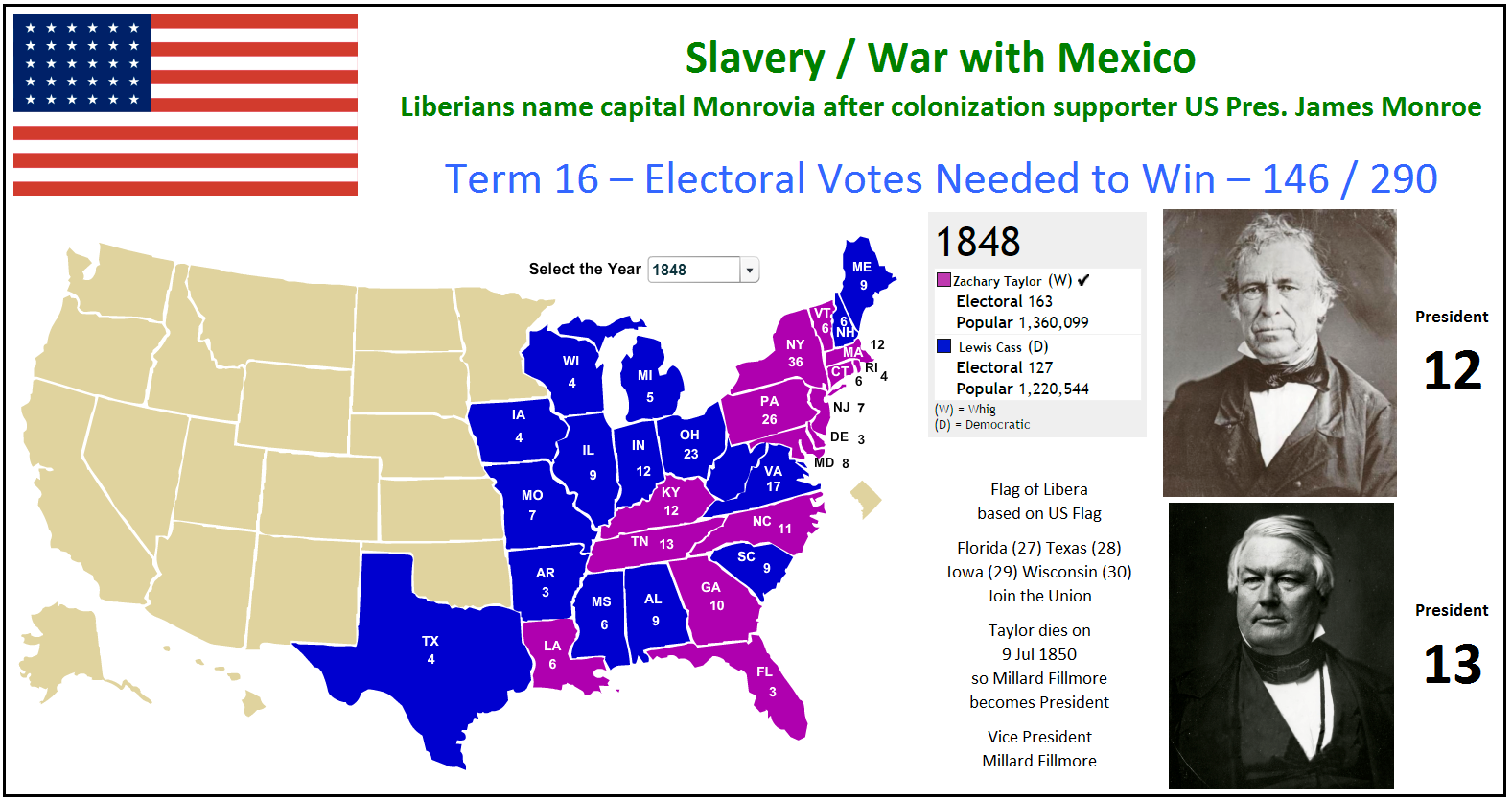 1860 Election: Slavery
Secession
Minnesota (32) and Oregon (33) Join the Union
Lincoln received only about 40% of the popular vote in a divided nation on the brink of Civil War
Vice President Hannibal Hamlin 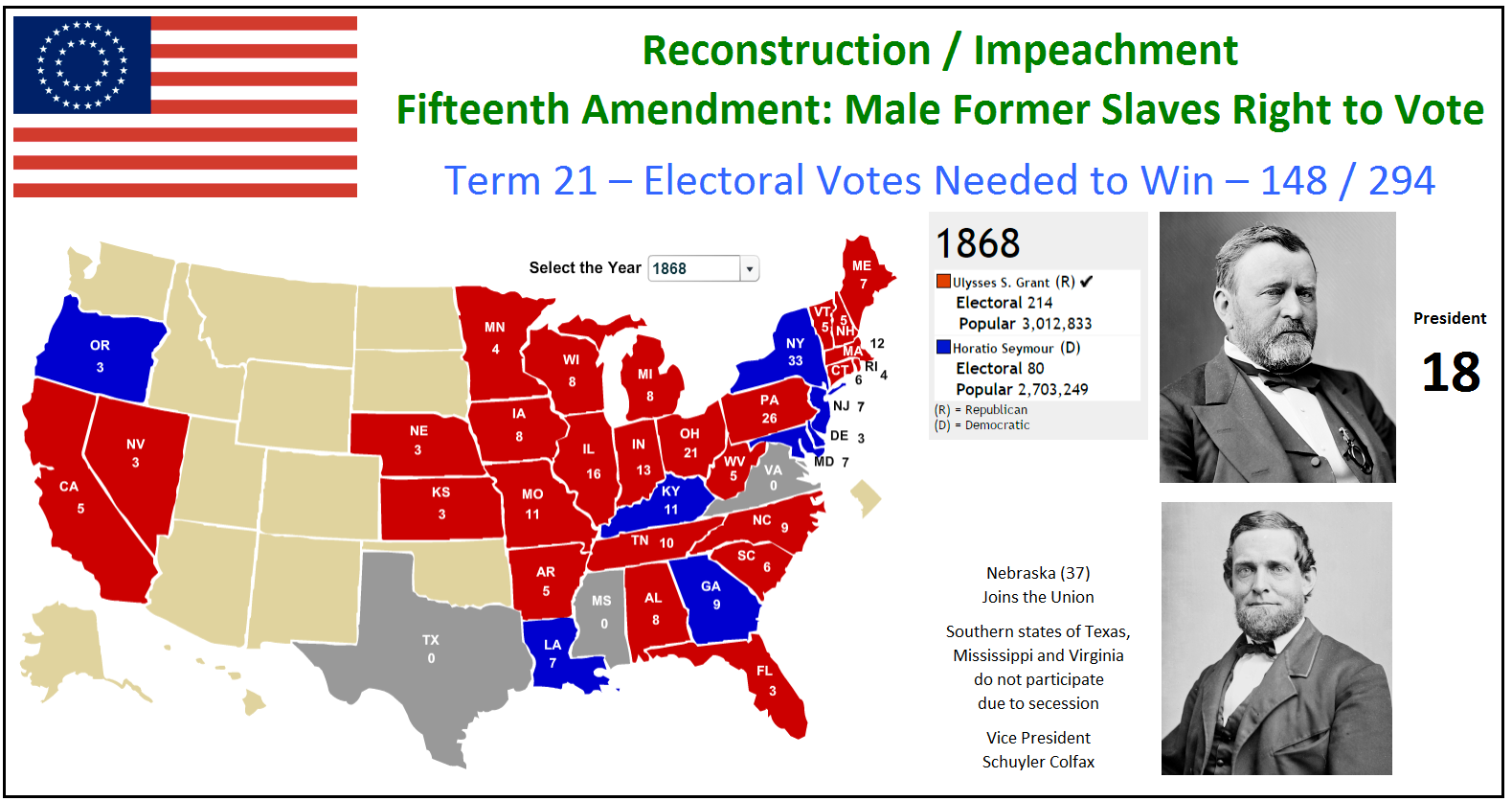 1872 Election: Election: Corruption in Federal Government
Southern states of Arkansas and Louisiana do not participate due to secession
Vice President Henry Wilson

1876 Election: Telephone Invented
Corruption
Financial Panic of 1873
Colorado (38) Joins the Union
One of most controversial elections ever; Electoral Commission awards it to Hayes
One of only 5 elections (1824, 1876, 1888, 2000, 2016) where the popular vote winner is defeated
Vice President William A. Wheeler 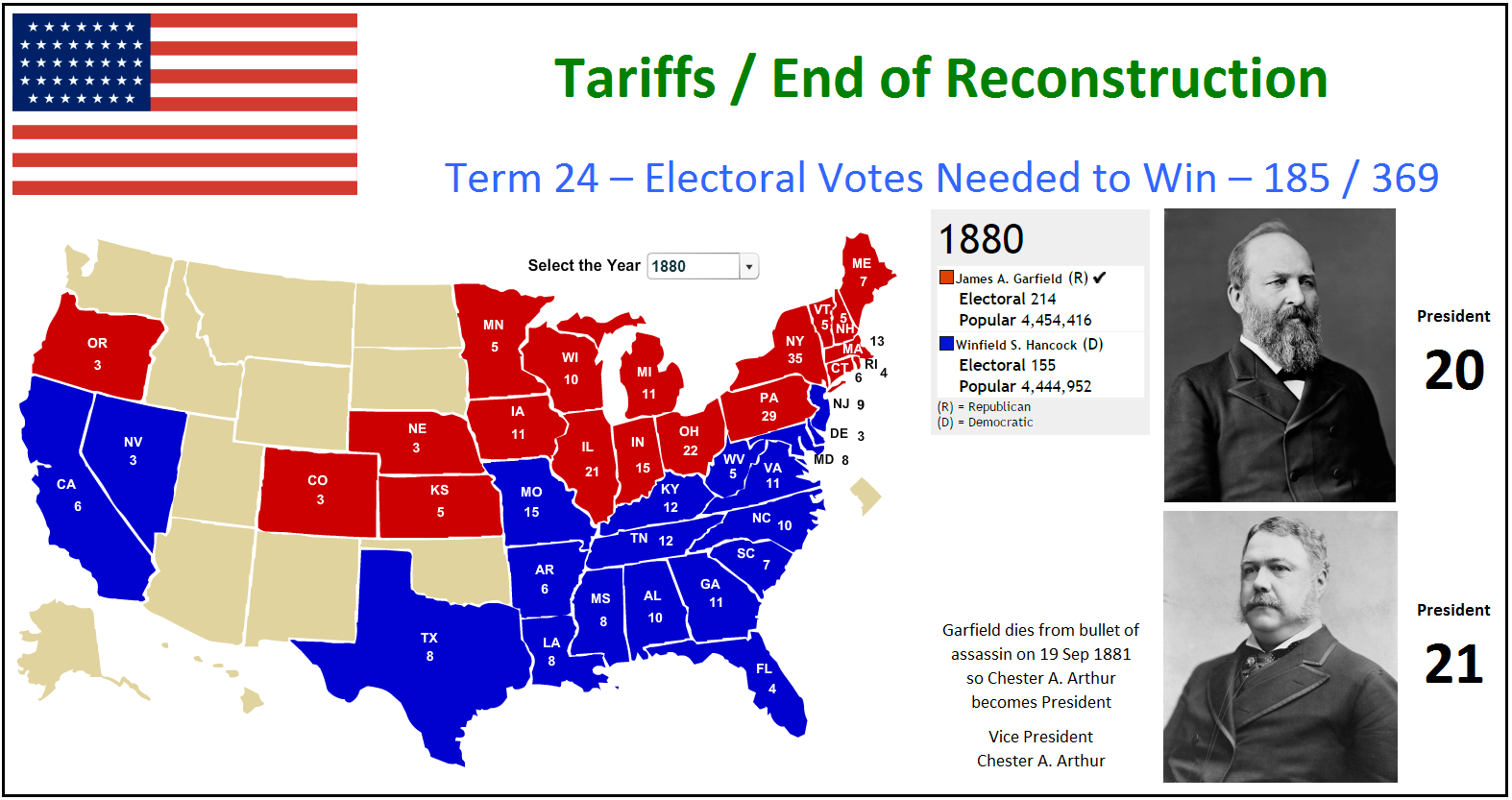 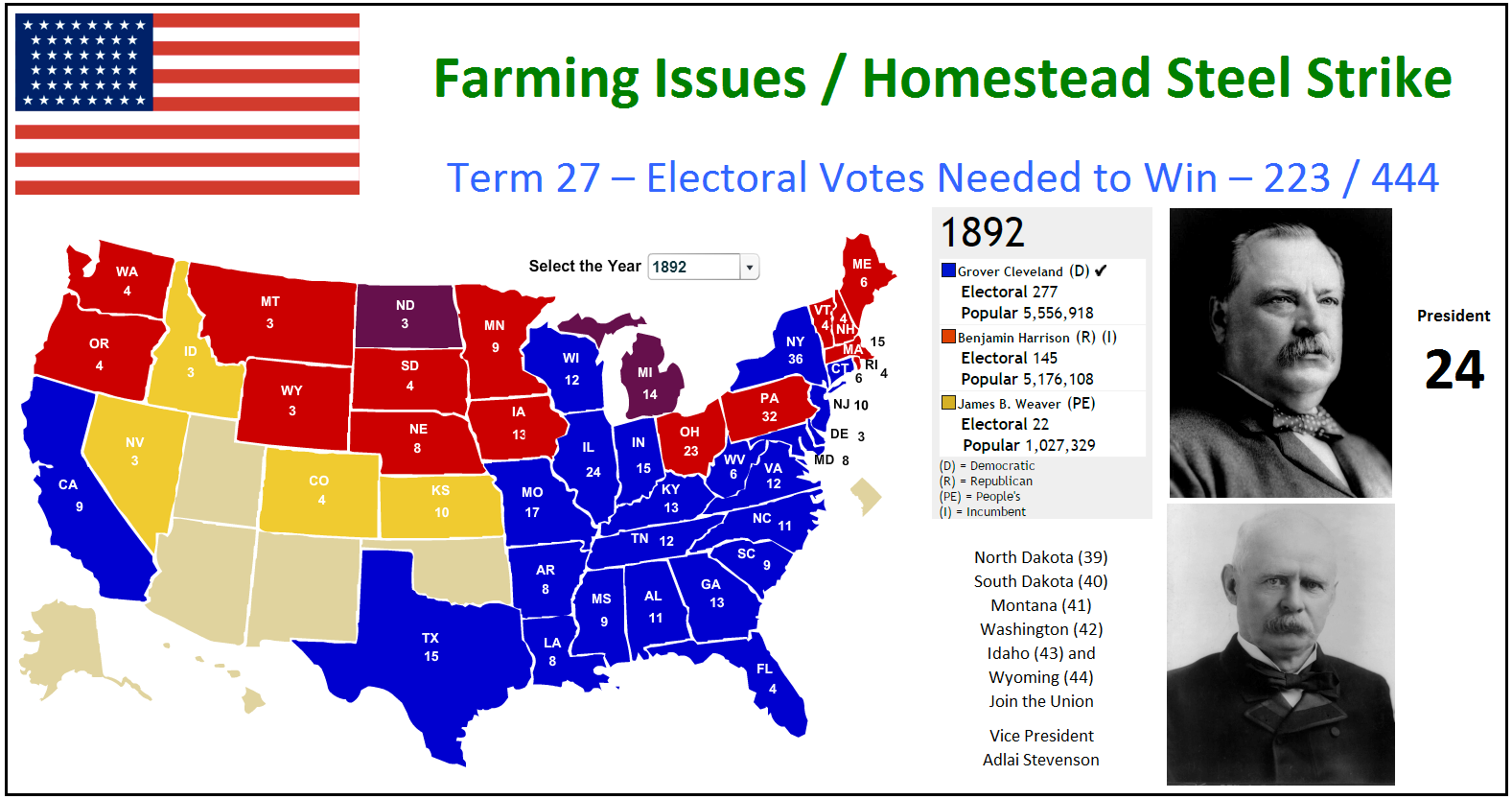 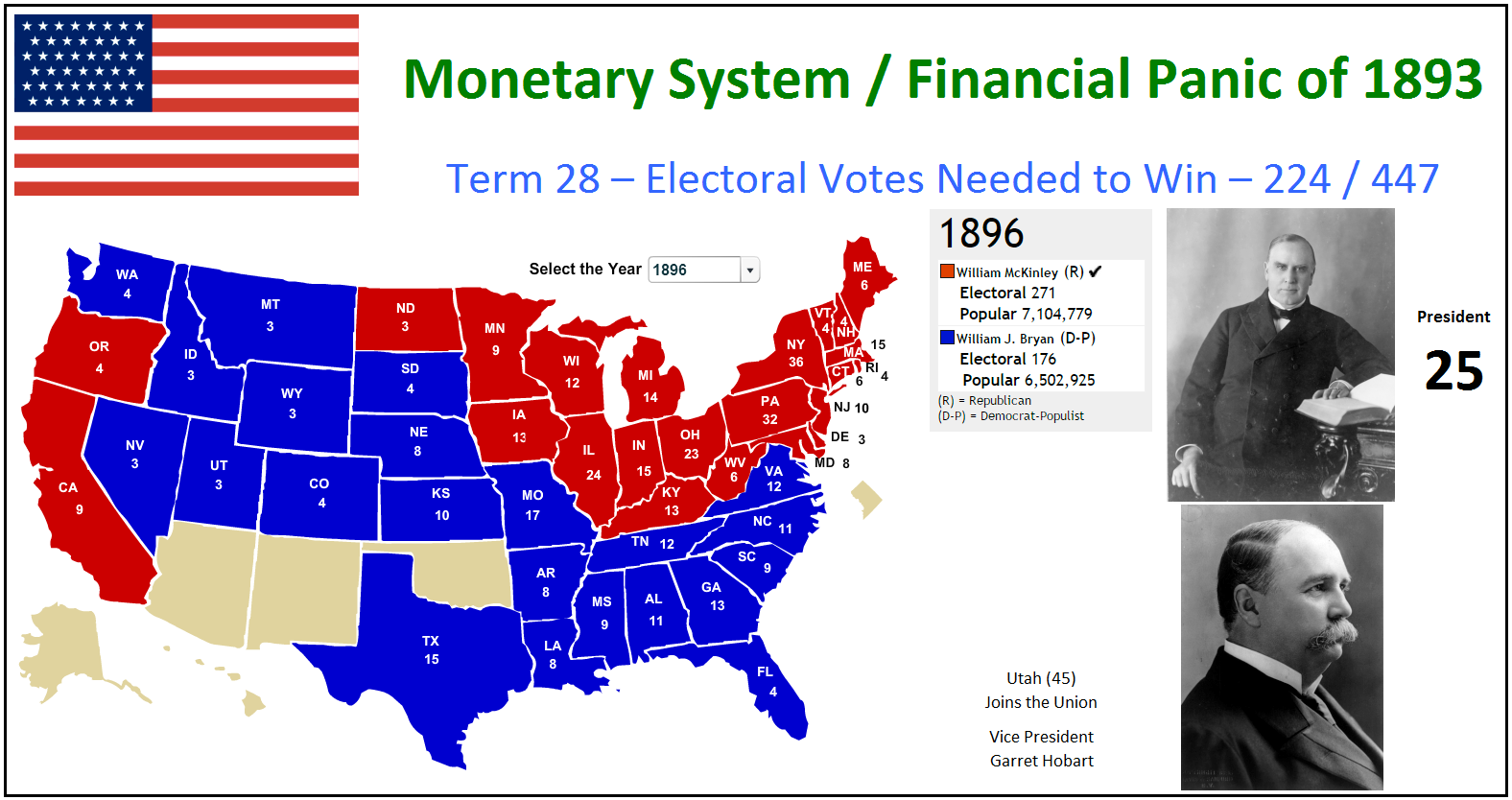 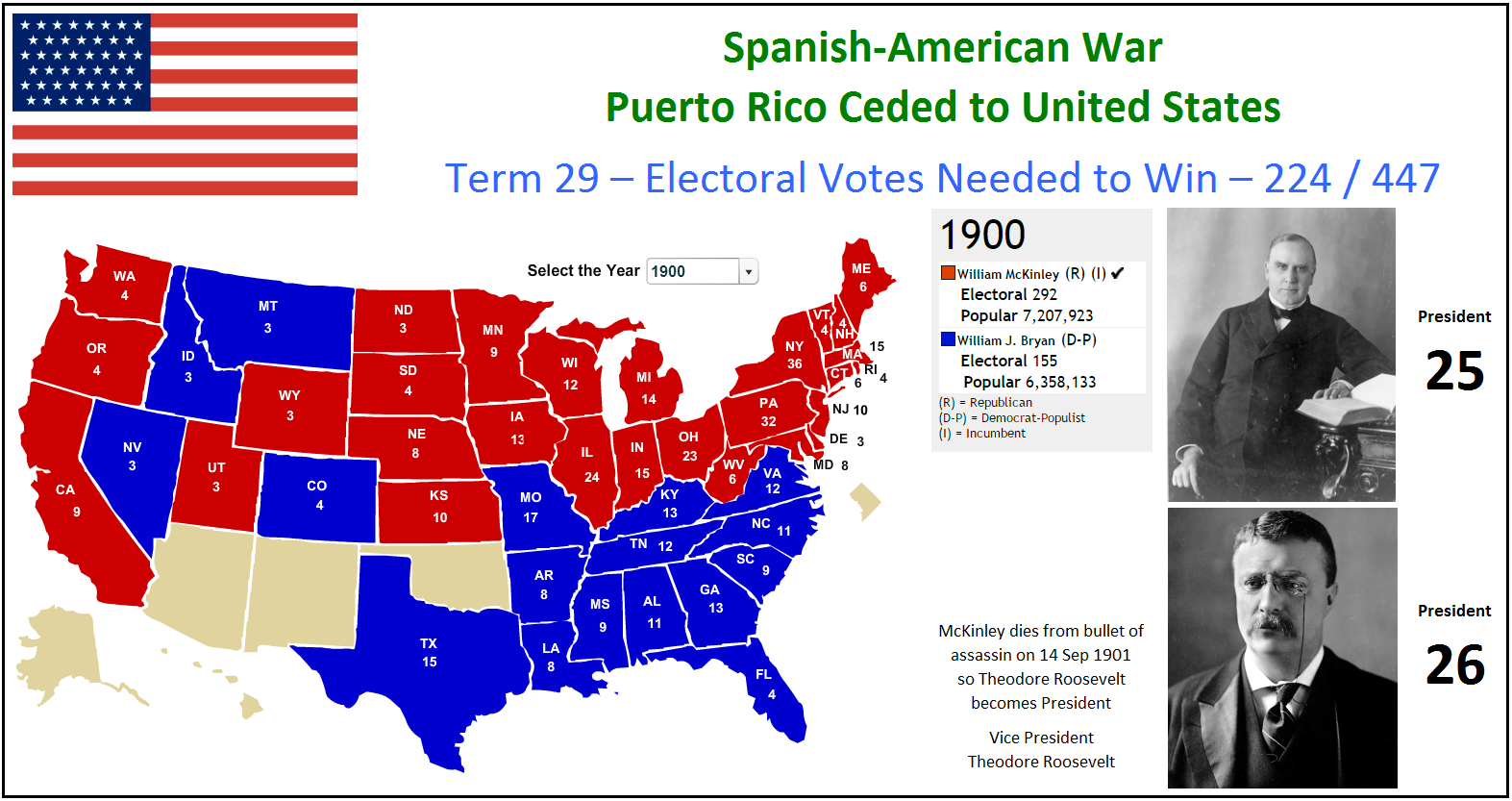 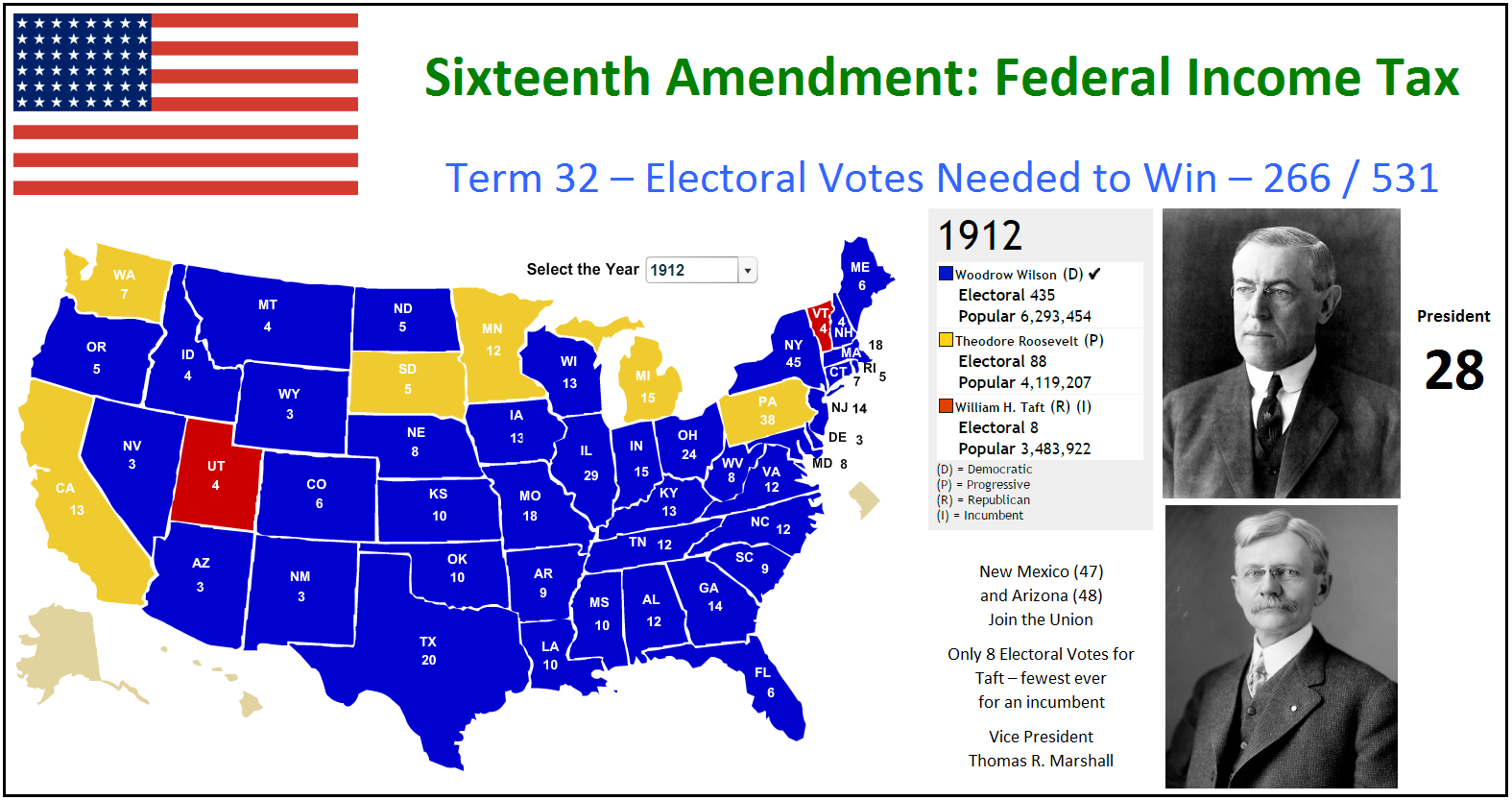 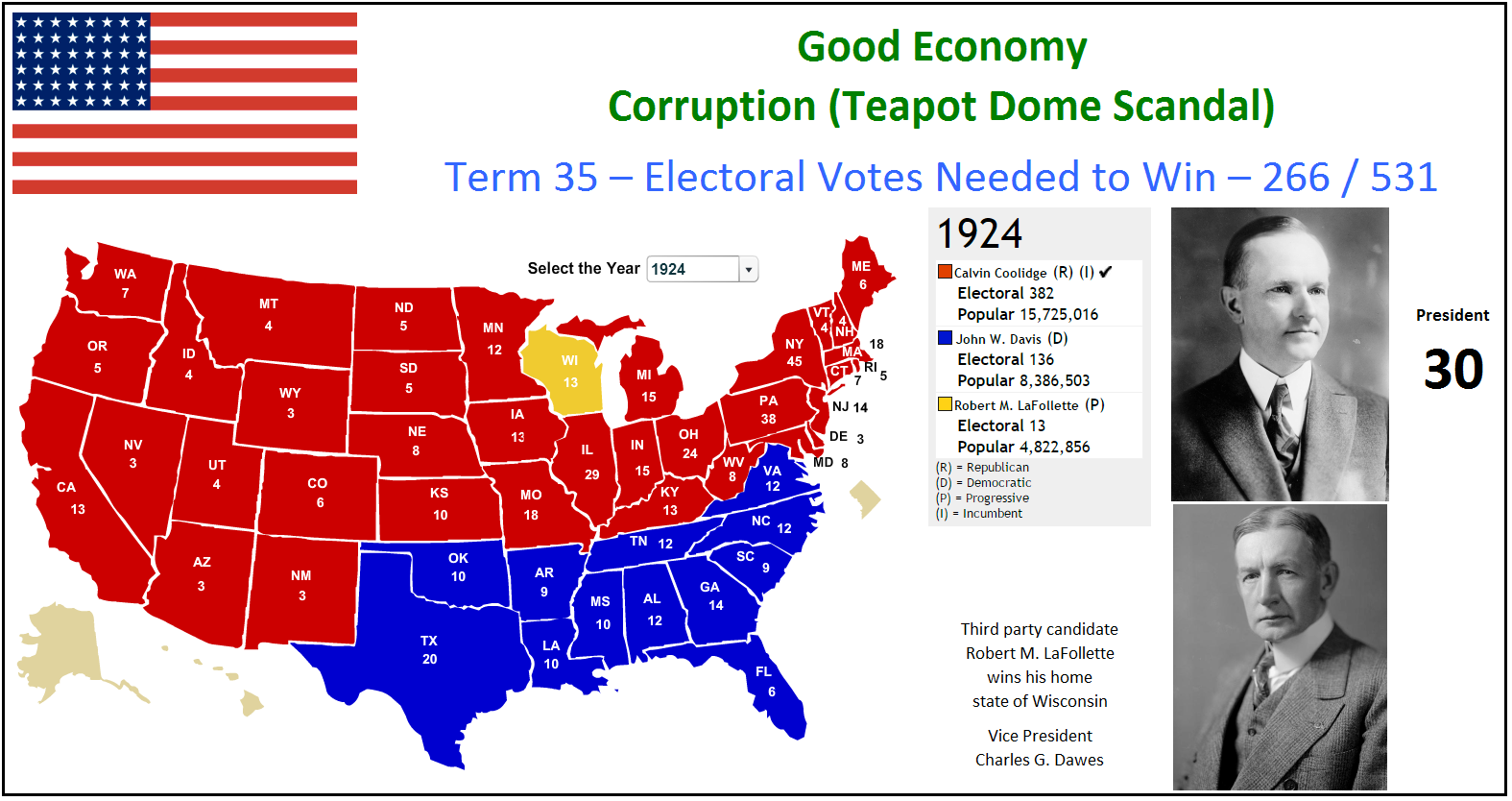 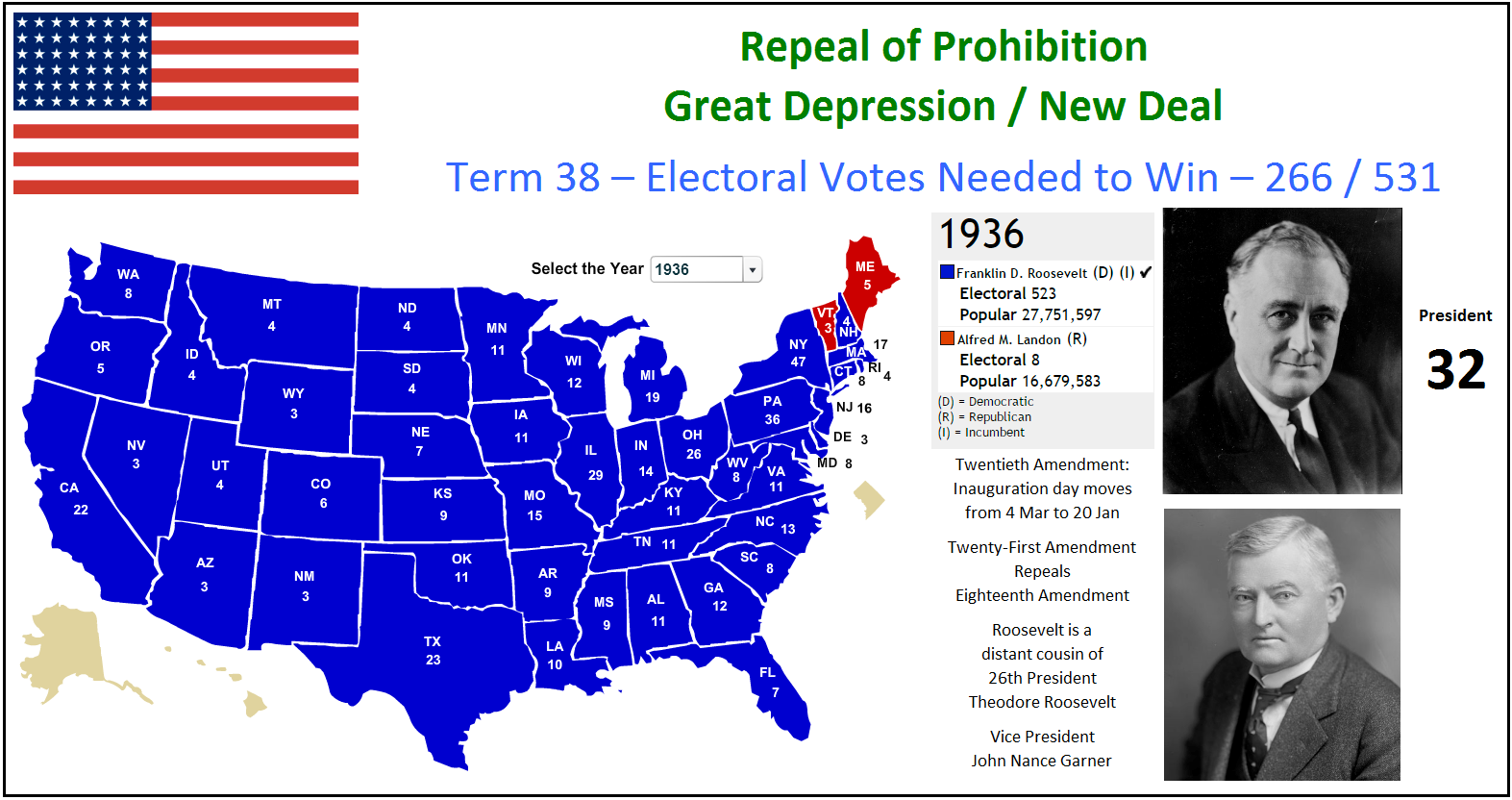 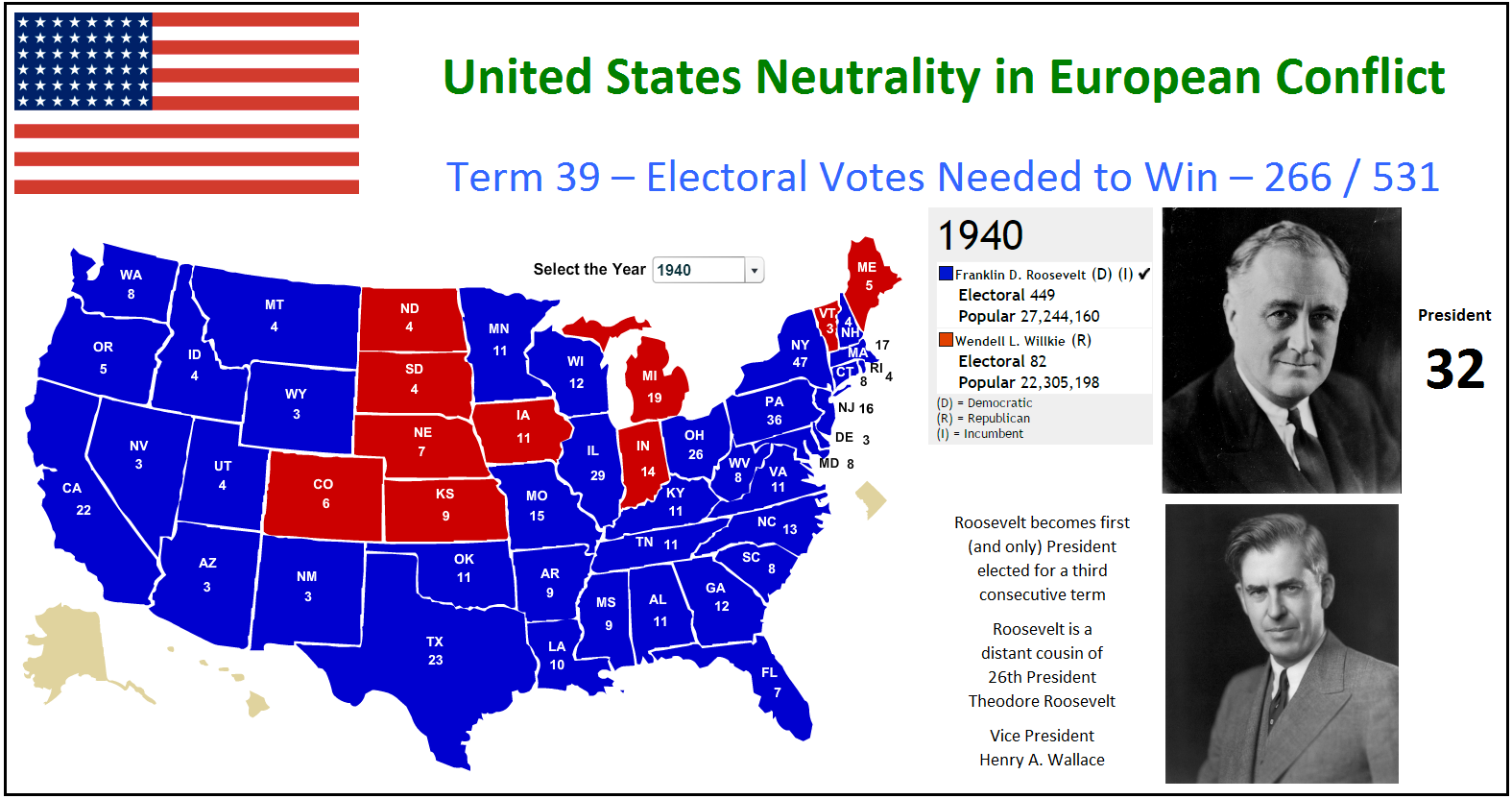 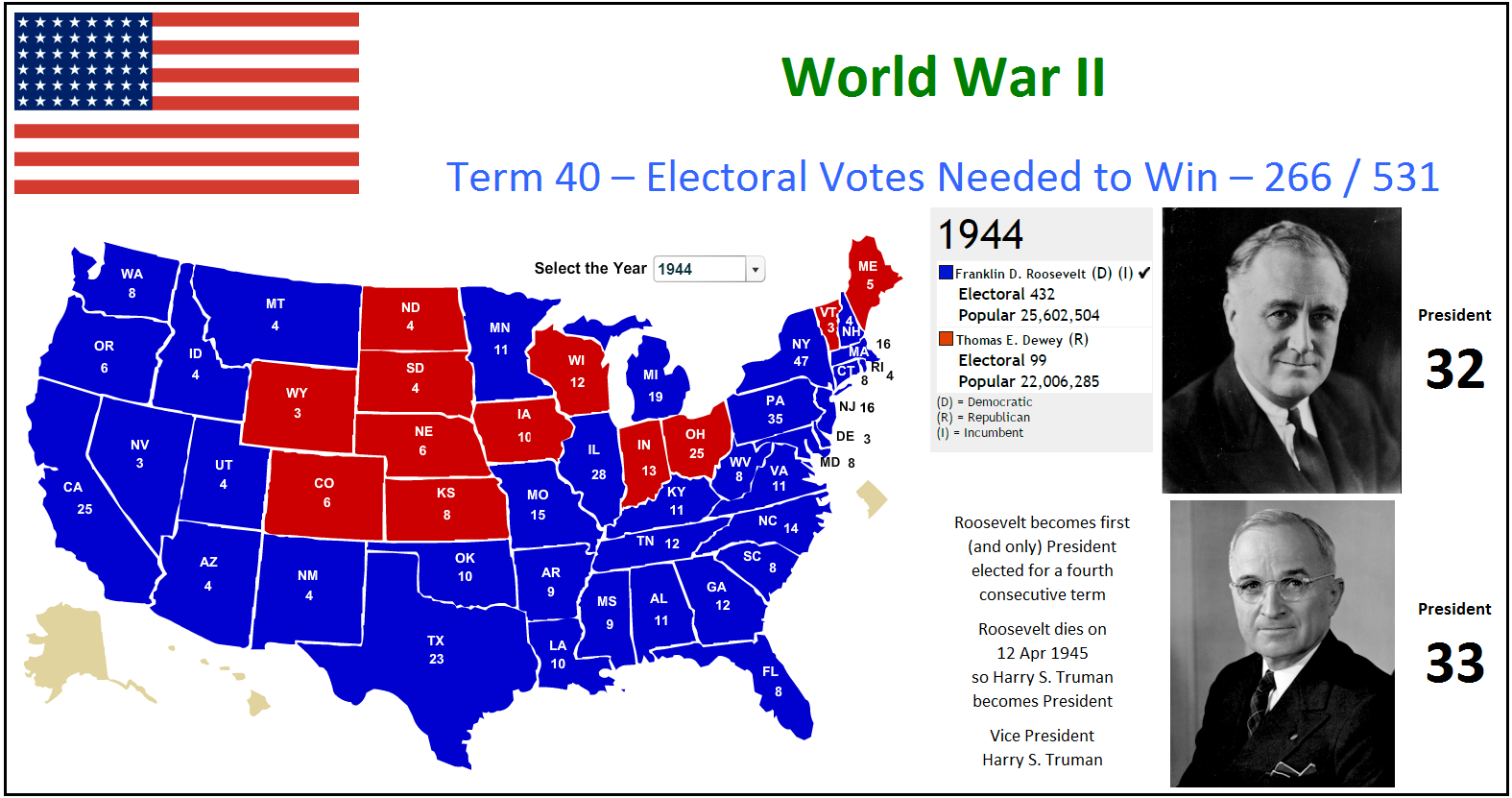 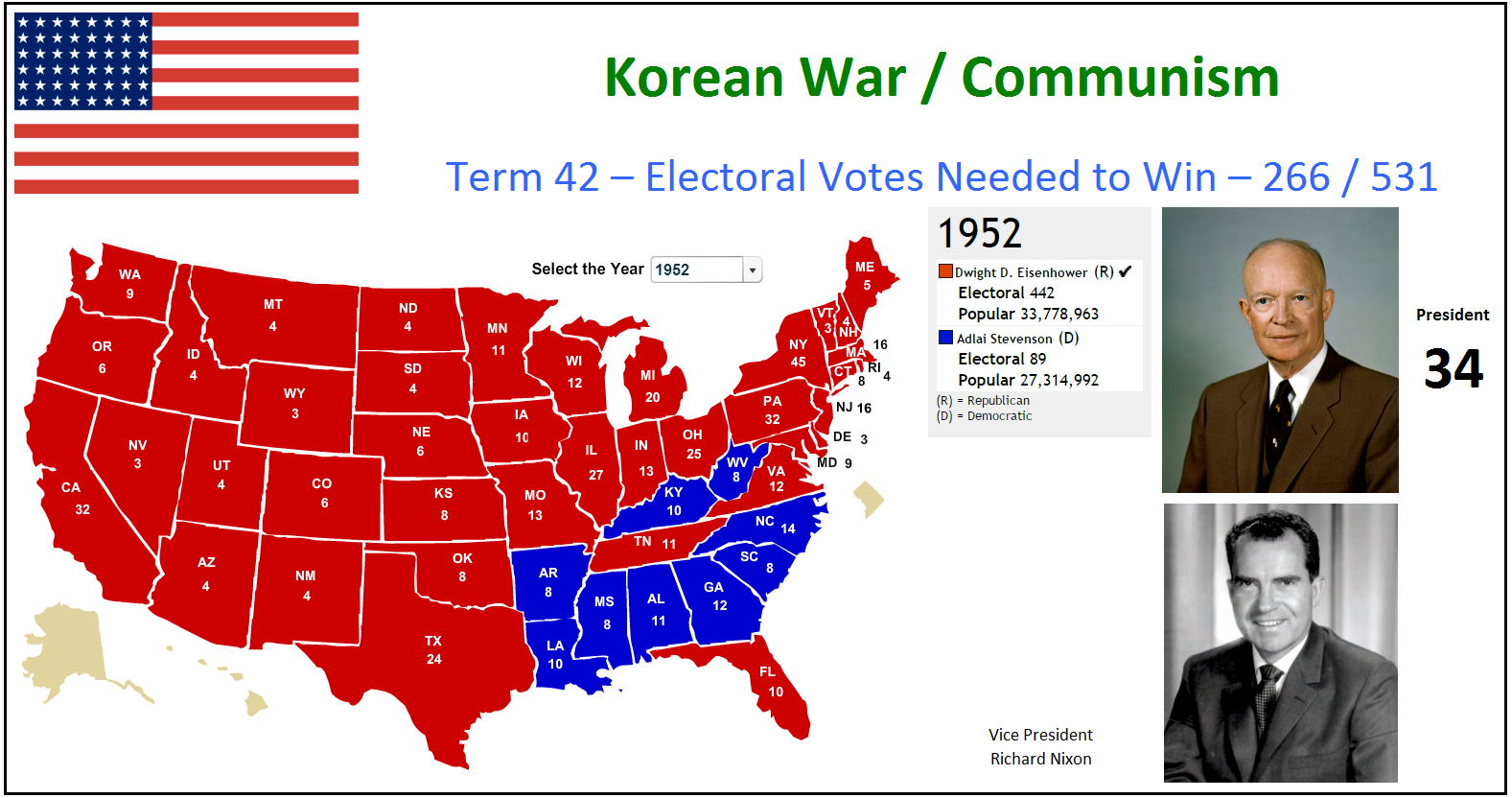 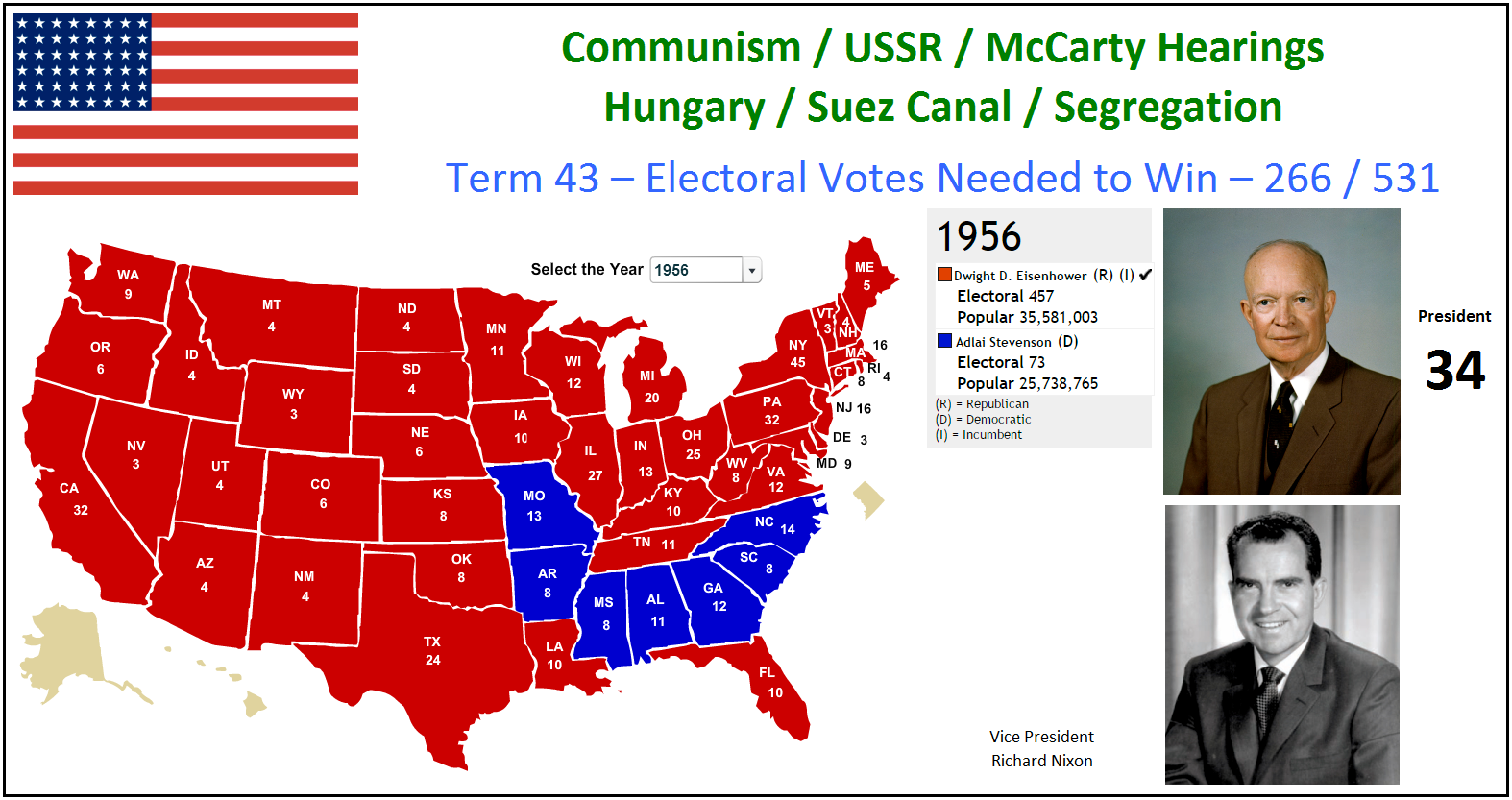 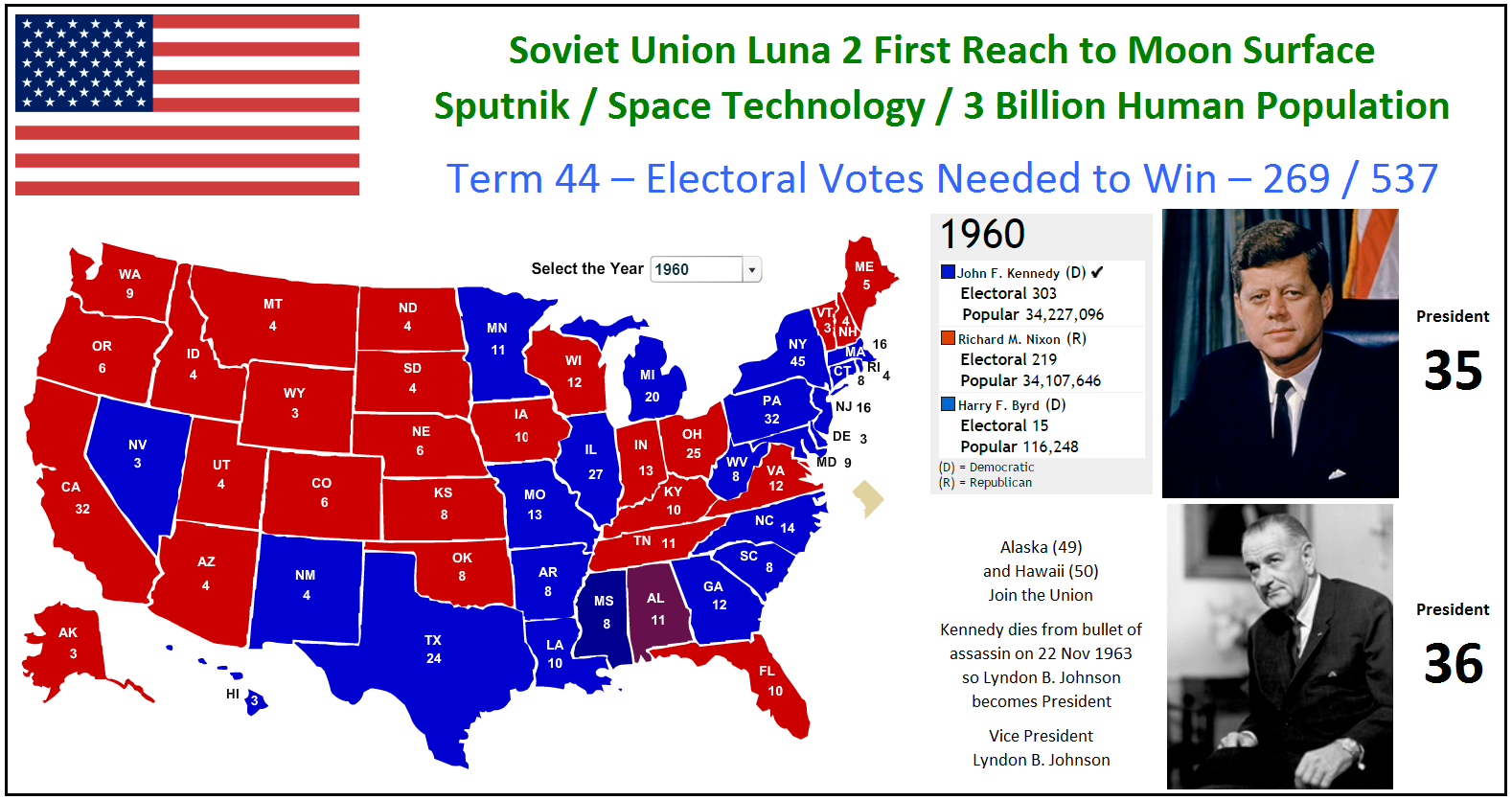 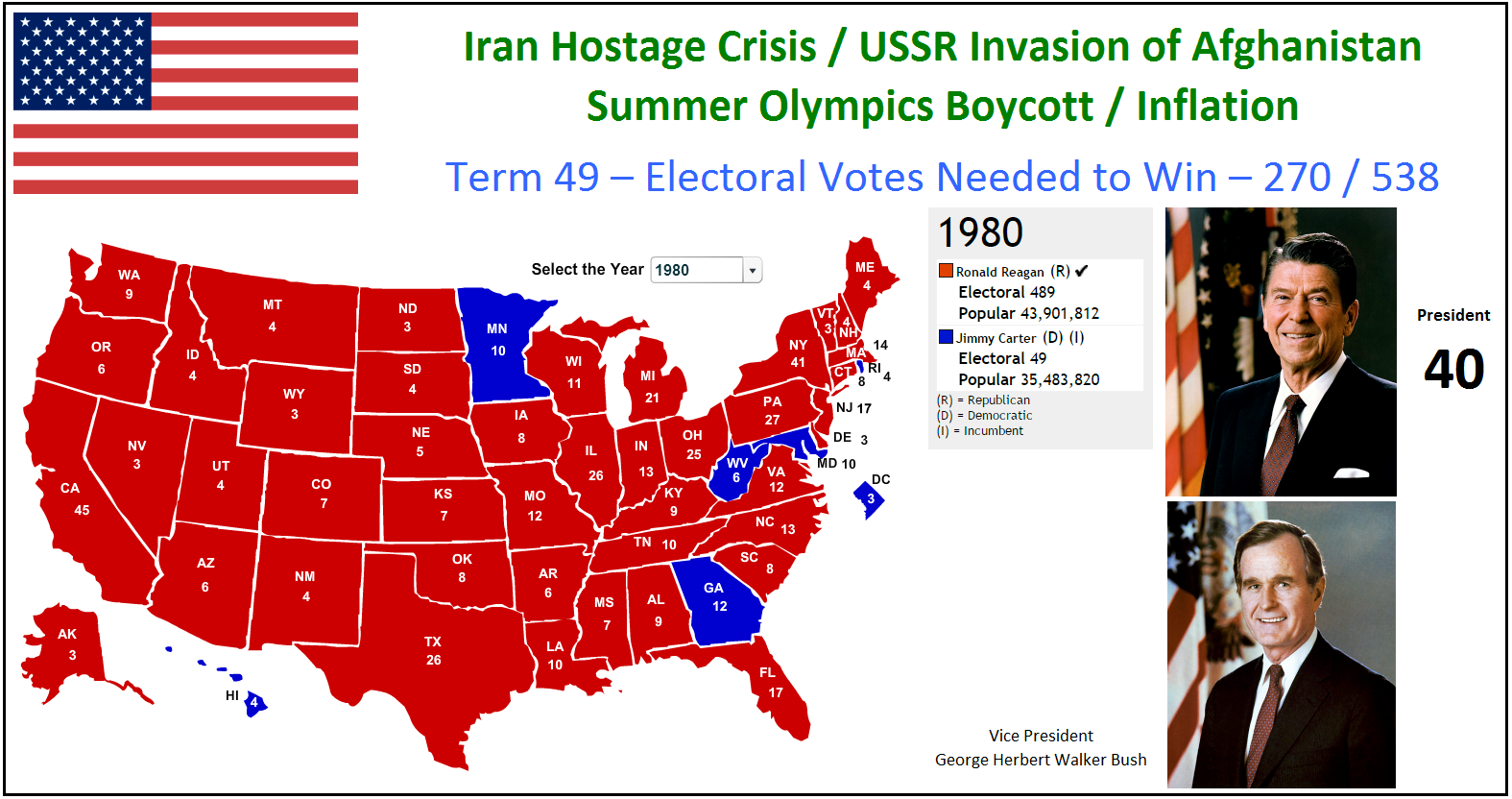 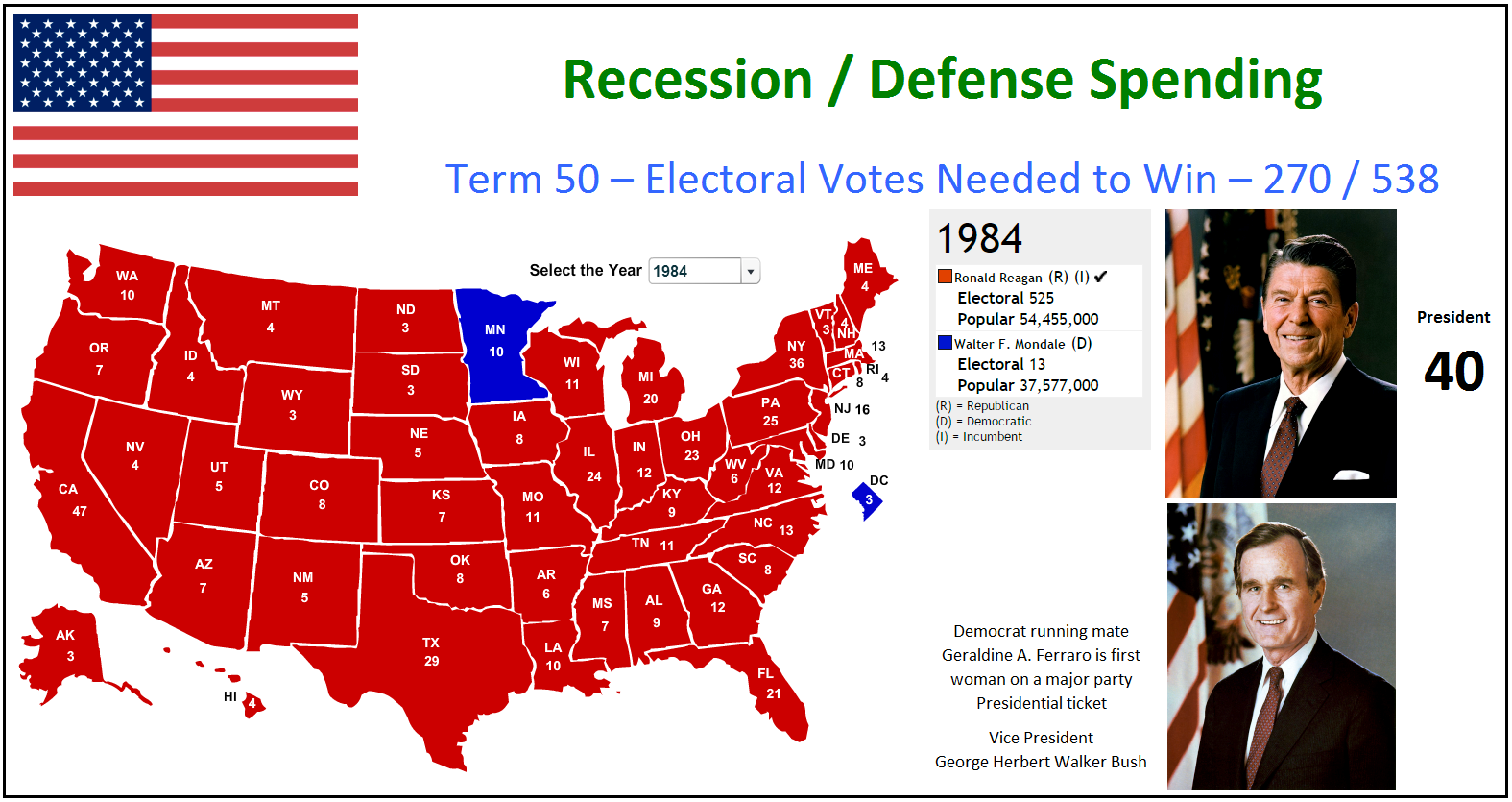 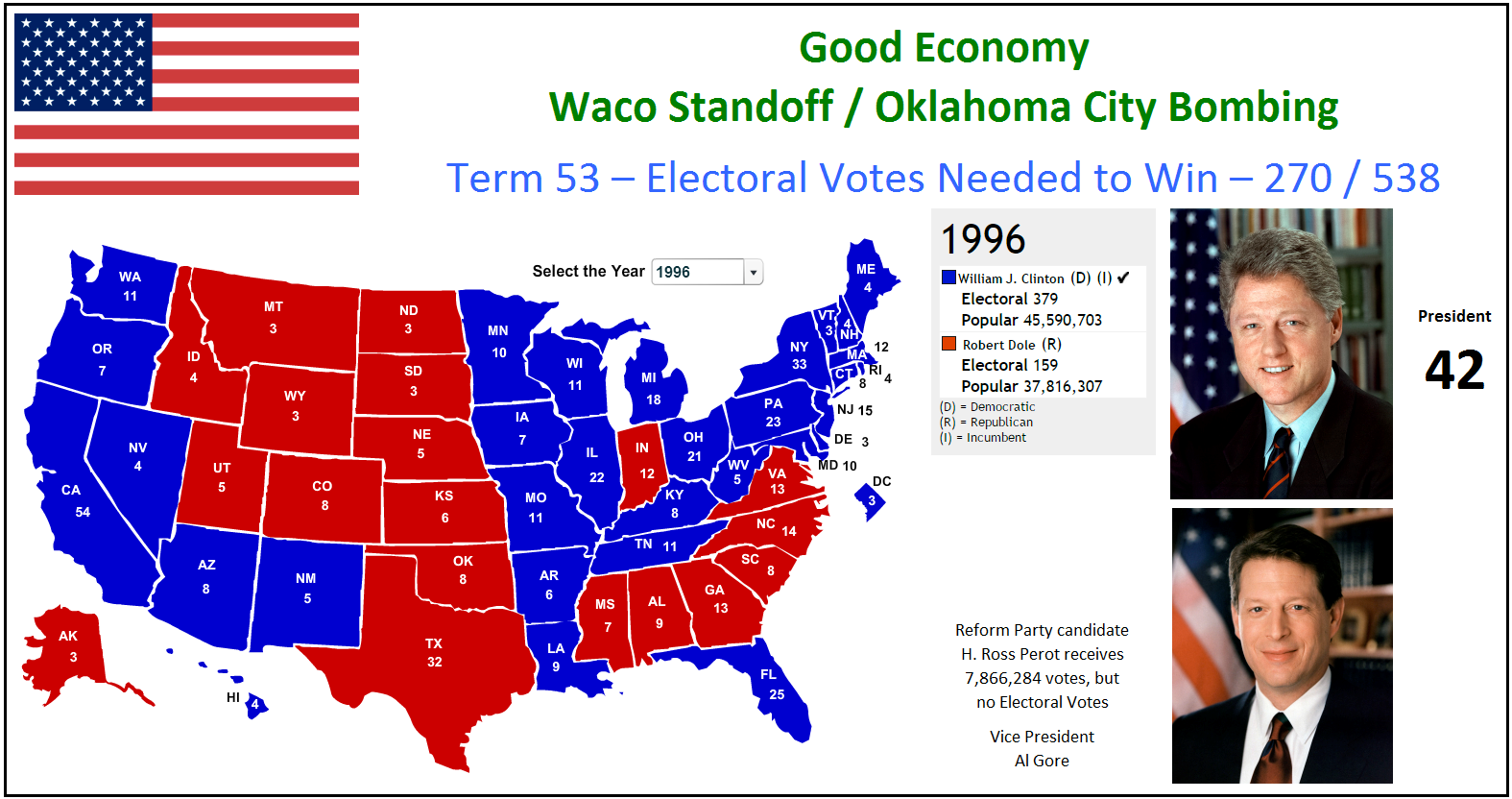 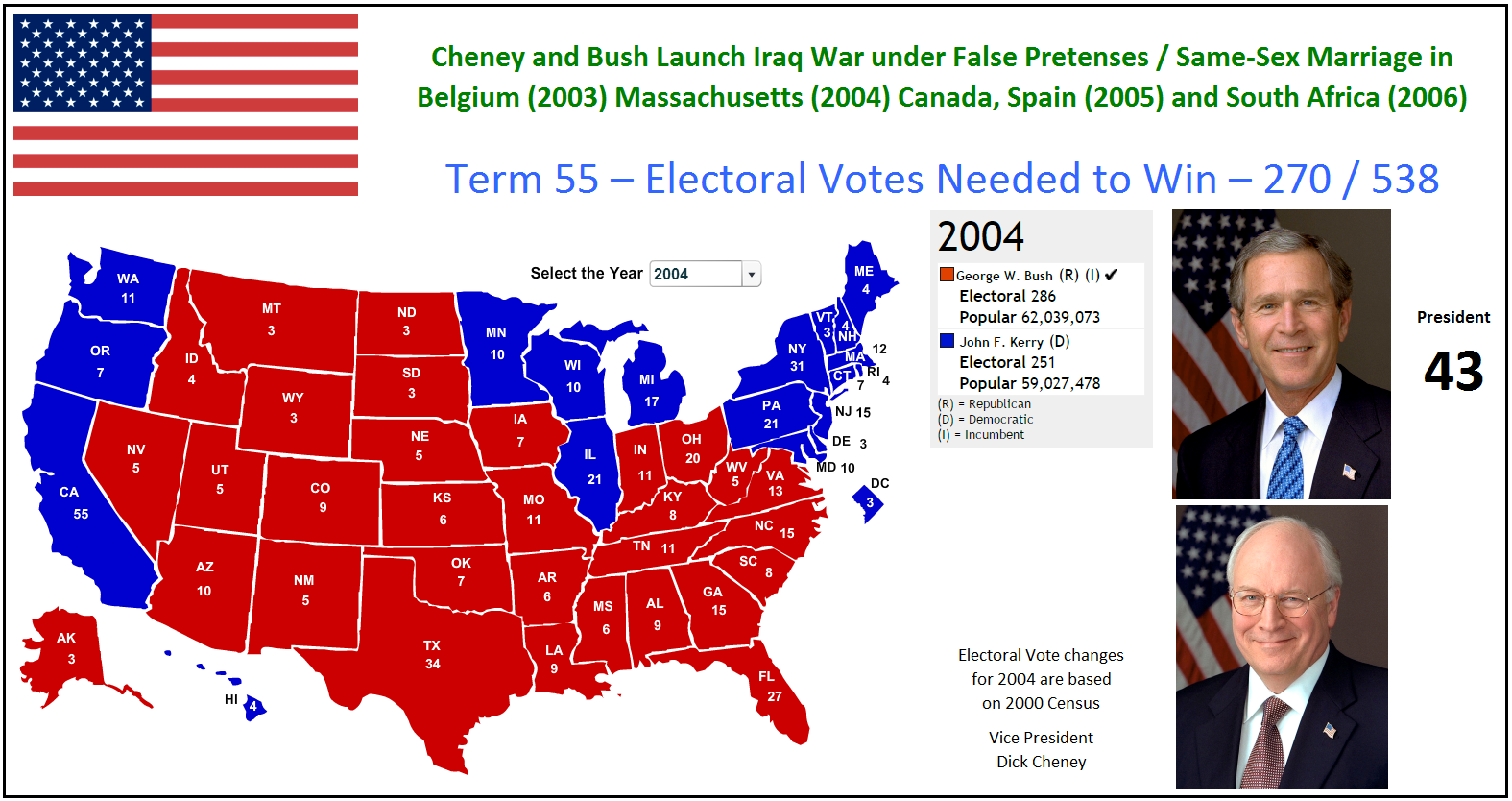 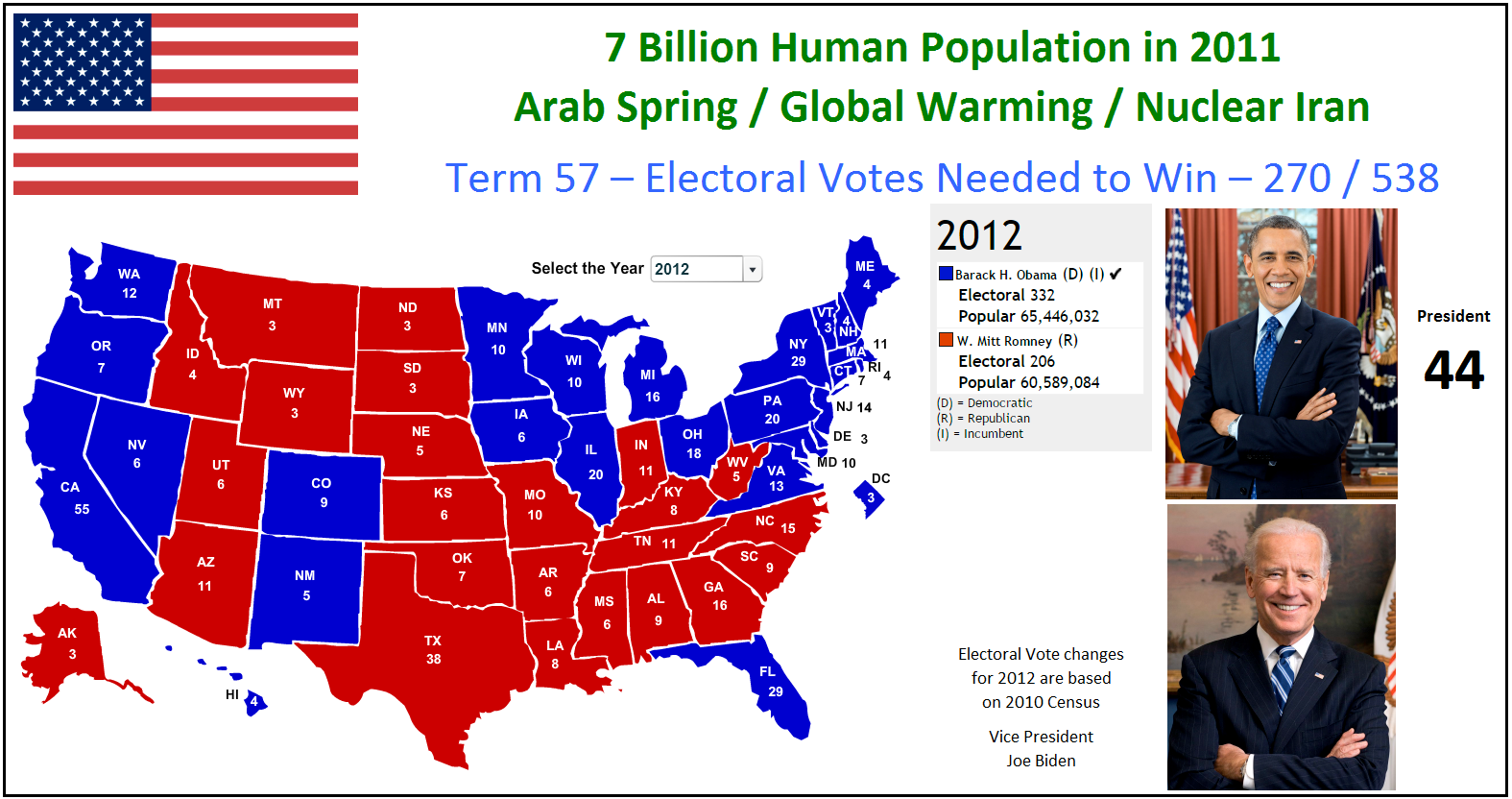 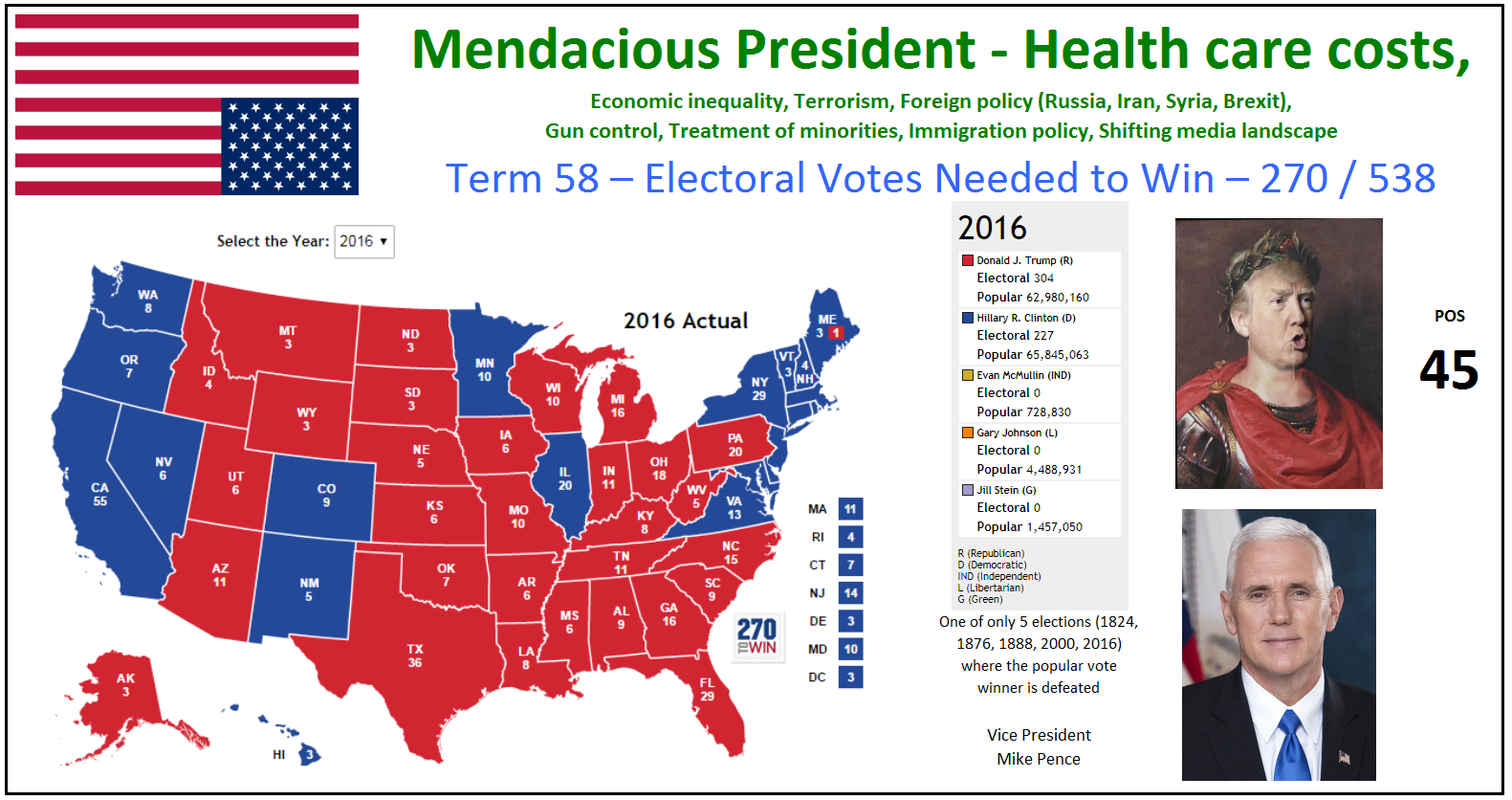 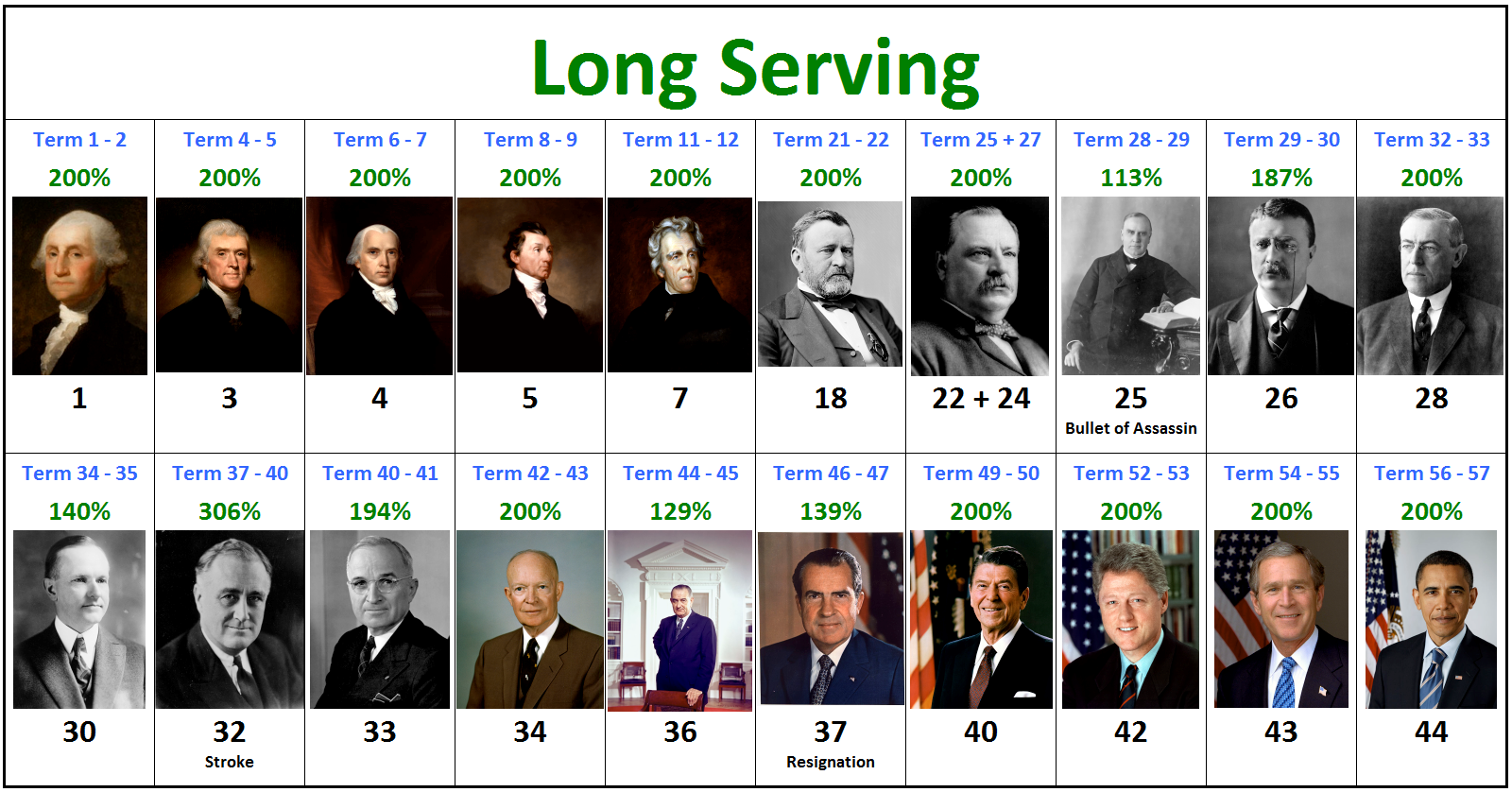 How to Help America Go Metric

1. Read the Metrication Pledge and add your name if you agree.
2. Download the Progress CheckList to help guide you in your effort.
3. Support this important American effort by visiting our shop.
4. Support pro-SI candidates.
5. Join a few pro-SI Facebook groups and connect with like-minded people: