You are here: Home > Legacy

Slavery is the greatest American stain, a crime so horrible, a legacy so cruel, a shame so deep — an unforgivable act. Decades of bitter turmoil lead up to the American Civil War, Secession, the Emancipation Proclamation and Reconstruction. Abraham Lincoln, the greatest American president by every measure, is able to vindicate democracy and preserve the Union.

America frees herself from the tyranny of the British Crown, then ironically and hypocritically inflicts tyranny through slavery.

France had been a monarchy up until the French Revolution, when French citizens abolish slavery and replace thousands of confusing units of measure with the Metric System, which is based on Earth and Water. (The name Metric System had referred to the units for length and mass. What the CGPM had created in 1960 was much more comprehensive, and after some discussion, this new system was called the International System of units or SI after its French initials.)

England finally abolishes slavery four decades after France did so, but three decades before Americans finally get around to Abolition of Slavery in 1865 with the Thirteenth Amendment.

Black Lives Matter is a bold reaction to the lingering remnants of slave-owner mentality still alive and kicking in many parts of America well into the twenty-first century. African Americans are often targets of voter suppression and often receive lengthy jail sentences and unequal and unfair treatment in legal matters and are often forced to plead guilty to crimes they did not commit. Law enforcement officers routinely murder African Americans for no other reason than that they are African Americans; then are found innocent of any crime in the American court system.

The economic greatness of Early America is due in large part to cheap slave labor, so nostalgically waving a Confederate-style flag or pining for the days of yore, chanting, “Make America Great Again!” is tantamount to unashamed justification of slavery.

America will only be great when there is justice for all.

President 20 – United States President James A. Garfield – Lacking Judgment – Murdered within months of inauguration, Garfield is remembered as a Martyr above all else

Visit these Facebook groups to interact with others about taking down their official state slavery flags:

How to Help America Go Metric

1. Read the Metrication Pledge and add your name if you agree.
2. Download the Progress CheckList to help guide you in your effort.
3. Support this important American effort by visiting our shop.
4. Support pro-SI candidates.
5. Join a few pro-SI Facebook groups and connect with like-minded people: 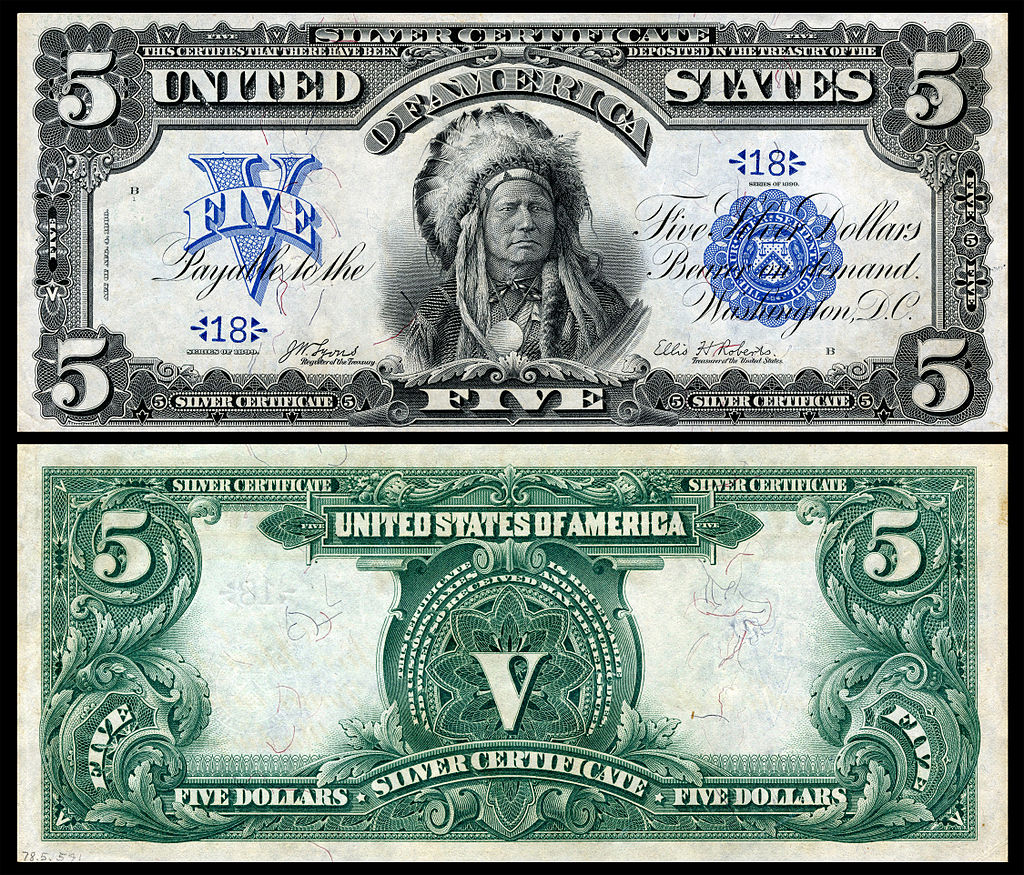