You are here: Home > Turkey

In the Ottoman Empire, the process of introducing the metric system to meet international criteria began during the reign of Sultan Abdülaziz with an imperial edict and statue dated 1869. The new legislation was to go into effect in official transactions as of March 1870, but the public could continue to use both the old and new measurement systems until 1873, whereupon the old measures would be prohibited all together. The initiatives during the reign of Sultan Abdülaziz failed to bring the new metric system into widespread use. 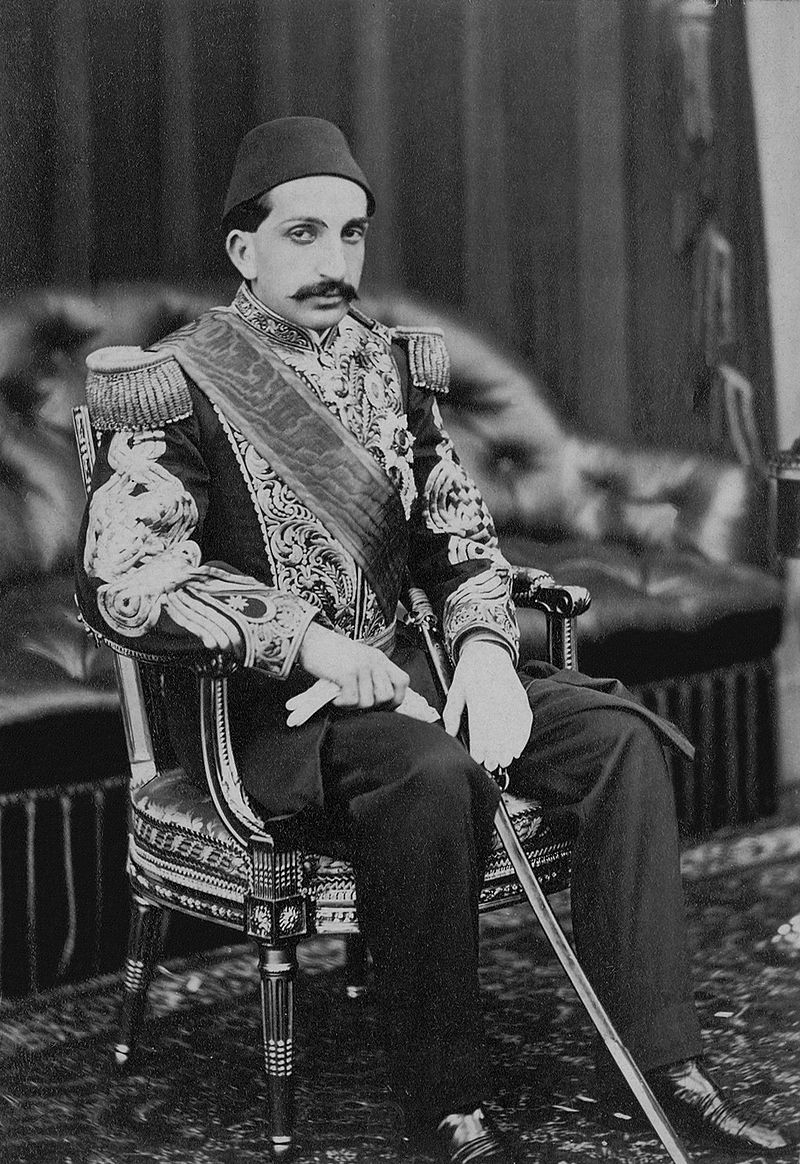 A more comprehensive transition was only made possible through Sultan Abdülhamid II’s statute dated 1881. From 1883 onwards, weights that complied with the metric system were marked with an official inscription. Despite these efforts, the country reverted to the old system once again in 1895 and the dirhem remained in use for some time in the Ottoman lands.

The history of modern Turkey begins with the foundation of the republic on 29 October 1923 with Mustafa Kemal (Atatürk) as its first president. Mustafa Kemal Atatürk and his colleagues lead the Ankara-based revolutionary group to form the government. The Grand National Assembly ratifies the second constitution on 20 April 1924.

Turkey sees a steady process of secular Westernization through Atatürk’s Reforms for about the next ten years which includes the unification of education; the discontinuation of religious and other titles; the closure of Islamic courts and the replacement of Islamic canon law with a secular civil code modeled after that of Switzerland and a penal code modeled after the Italian Penal Code; recognition of the equality between the sexes and the granting of full political rights to women on 5 December 1934; the language reform initiated by the newly founded Turkish Language Association; replacement of the Ottoman Turkish alphabet with the new Turkish alphabet derived from the Latin alphabet; the dress law (the wearing of a fez, is outlawed); the law on family names; and many others.

The Measurements Act of 1931 accomplishes the final and irrevocable implementation of the metric system.